I’ve got the white launcher screen after the last two updates. This fixes it for me on Windows 10. Resetting the Zwift Launcher

I had a different version of this the other day.

the window was completely blank but the buttons loaded correctly - obviously no real issue as it all worked as it should but first time i’d seen that.

That page is redundant, the launcher doesn’t use Internet Explorer any more and hasn’t for months. It doesn’t use Edge either by the way.

The ‘fix’ is to close the launcher via the system tray and restart the game. Takes seconds.

no - i have had that before.

the background was white but everything else loaded correctly.

The ‘fix’ is to close the launcher via the system tray and restart the game.

That didn’t work for me. Clearing data from Internet Explorer did. Maybe my Zwift launcher is somehow out of date and not getting updated

Update: This white screen during launch is fixed with Zwift Launcher v1.1.2 (for PC).
You can download it and the game app at Downloads.

Note: PC Launcher v1.1.1 will not self-update to v1.1.2 until the next major game release. For now, please download and install manually.

You can download it and the game app at zwift.com/downloads

@shooj this link points to a forum thread, not a download for the new launcher?

Thanks Mike: It is fixed now.

Just got the white screen again, and yes I have the new launcher.

Exited via system tray and launched Zwift again, and it worked the 2nd time.

I wrote this in another thread:

There are several reports of white screens even with the new 1.1.2 launcher. I have seen it a couple of times myself and have collected some console logs and other evidence of problems with loading the necessary scripts and stylesheets (hence the white screen), via DevTools. Reach out via DM if you…

This is a new one. 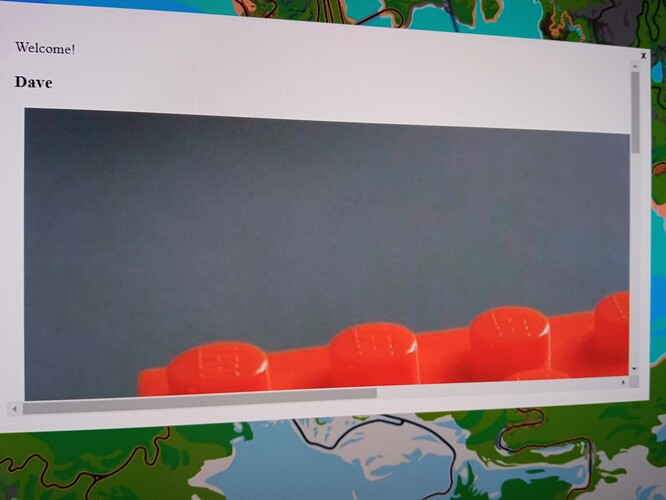 I have been having something similar (unstyled text, avatar just fits into the white box (but the file for mine is pretty small)) off and on for maybe 3 months now. Clicking on the Log in text still starts the application normally, I guess in your case you should scroll further down to see it. My first guess would be a stylesheet loading error.

Yeah it was there. It was just to confirm the new launcher v.1.1.2 still has issues.

I had it happen again this morning. I checked my launcher, and I was still at 1.1.1. I do not understand if you have a product that updates itself, why you aren’t pushing this out. I have now missed, at least, three scheduled rides because of this issue. I’ve installed 1.1.2, but I just wanted to let you know how frustrating this has been.

Here’s another new one, broken avatar. 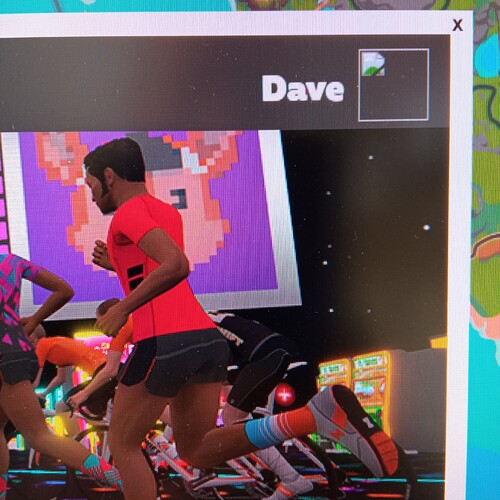 Good day, sadly I have been having the same issue lately, I have uninstalled Zwift from my computer Via Programs, deleted the Zwift folder from my C drive. Downloaded the program again from the Download link on Zwift’s download page, did the install, restarted my machine. Launcher still goes white as soon as I click on Let’s go. In the past (before the whole uninstall and reinstall) there was one instance where I got Zwift running as normal, unfortunately while cycling the game froze, and just closed unexpectedly. Not sure what could have changed on my computer since I last used Zwift successfully on Saturday. Please assist, maybe I am doing something wrong.

I have had this a few times recently with the usual white screen but if you hover over where the buttons should be you can click them and it loads as normal.

Hi @Jonathan_Minchin
Shuji at Zwift HQ here. I looked at your server logs and as of May 8, your Windows computer was still using Zwift Launcher v1.1.1. This is a version that still had the blank screen bug. We’re on Launcher version 1.1.4 now, which no longer relies on Internet Explorer, and fixes this issue.

To update: do a complete uninstall & re-install of Zwift. Step by step instructions are here.
Please do the steps to protect your personal bests and custom workouts from being deleted.
Then pull down the latest game version from zwift.com/downloads