Uploading image gets partial black when selecting without HUD

When uploading images in Windows 10 (latest Zwift version) and removing the HUD elements (using the icon) the image gets partially black. Deselecting HUD shows the normal image again. The image is also uploaded to e.g. Strava in this way. I found examples in the forum of full black images, but not partially. First time this happend to me. 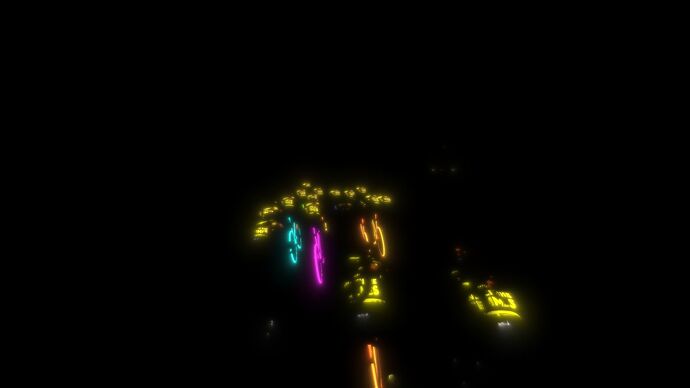 Been around for a couple of updates now and reported elsewhere but think you are first to highlight in specific thread (which is good). 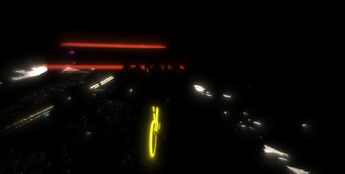 Was France and was a Group ride: Watch the Femmes - Stage 5 on Douce France. I made a screenshot of the upload screen in Zwift as well, but current not on my Zwift PC so cannot upload it here now. .Will do later. I will also test if issue is still happening.

Certainly has been flagged and raised a few times… let’s hope that Zwift notice this one.

This is my original post and contains detail on the testing that I have done.

(In short, it only appears to be the auto captured photos that are affected. Screenshots you take manually - via F10 key or companion - still uploads the ‘clean’ version as expected.

BUG Spotted: When selecting pictures to upload against an activity (on the save ride screen), if you click the top right icon to remove the HUD - so the ‘clean’ image is uploaded - it currently seems to be removing all ‘layers’, only leaving what appears to be a small bit of the bike. Interestingl…

I see in my Zwift images folder on my PC this started for me in June this year, but only saw the issue in the Zwift upload screen yeslterday for the first time. Also my old Strava images do not show an issue.

The so called “clean” versions of the images (without the HUD) have this issue. See example of one with and without the HUD (clean): 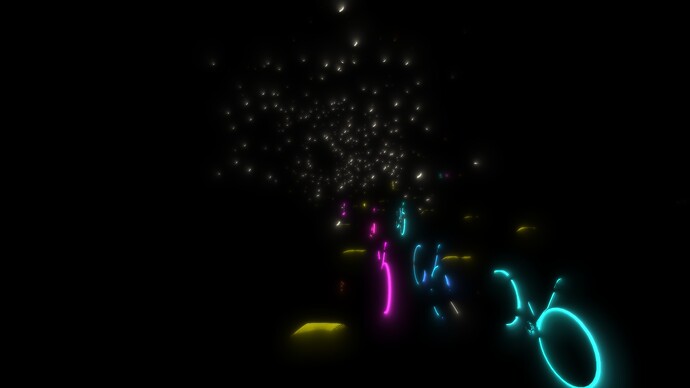 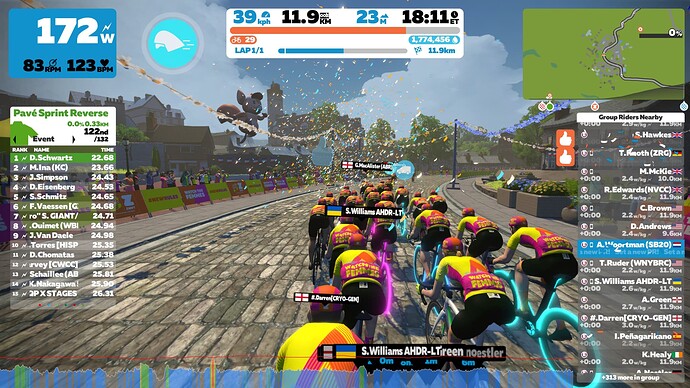 Would be worth listing your OS, GPU and driver version.

Would be worth listing your OS, GPU and driver version.

Below shows I’ve had them since 15 May and its all worlds.

So immediately jumping out is that you chaps are both on a much newer Nvidia driver than I am. Do you use GeForce Experience to keep it updated?

Driver is 511.79, GeForce Experience not set to auto-update, but I can see that an update is available (not sure which ver). I do tend to update it when I see an update available but haven’t for a small while.

Got a recommendation, or at least a target version to try?

EDIT: Found a version of driver same as yours Dave so will have a crack at that over the next day or so. Looks like I can replicate with most of my ride’s 18:11 “clean” pics having this issue. Manual pics ok.

both on a much newer Nvidia driver than I am

Yeah but I don’t use GeForce Experience.

I dont have it in running in the background since earlier this year as it annoyed me with semi-frequent update reminders so the day I got rid of it was the last time I updated (edit: but I do run it when I have wanted to update the driver, not that I have cause/need to). Kind of been sticking to the “if it aint broke” approach.

Tbh, I’m not phased by the pics, but keen to see stuff like this sorted for those that do want it sorted.

Reason I mention GFE is because it has other effects on how the game runs (see the old launcher issue). I only ever allow Windows to install the Nvidia driver and I’ve never seen this black screen problem on any of the builds I’ve done or my own systems. It’s definitely a problem with Zwift and not anything you’re doing wrong, just trying to understand it.

Having said that, appreciated any advice I’ve gleaned from you building my pc and keeping it fine tuned. Now that I know I dont need GFE for driver updates … its consigned to the bin.

@shooj and Zwift support folks - here’s my recent Zwift pics folder sorted from latest to oldest. You can see when this started and given regularity of riding, you should be able to pin this down to the specific update and therefore the change that caused it (coincides with Jon’s first mention too). I dont have logs for the older ones but kept this weeks.

Never had a Zwift/Pictures issue (apart from the known 20-or-so-clean-images limit issue, 20 years old by now) on any of my systems running GFE.

… and I wouldn’t bother with the driver version that much… as long as it is reasonably recent, I see no reason to fault the driver (although I do admit all my systems are 100% current all the time…)

This image issue seems to be a new one, I’ve never personally experienced such, nor has there been a similar thread/post on the forum am aware of.

Yeah the driver version makes literally no difference whatsoever to performance or stability in my experience. That’s why I just let Windows install it on a clean Zwift-only build, which is the least amount of fuss/effort/time and ensures you don’t end up with any bloatware.

Changed my resolution from 4k to 1440 in Zwift and the issue is gone. Checked the saved images on my computer from my last ride in 1440 to the ones with the issues runnig at 4k and the strange thing is the 4k ones are only at 1080 res and the ones in 1440 have the correct resolution. See screenshots: 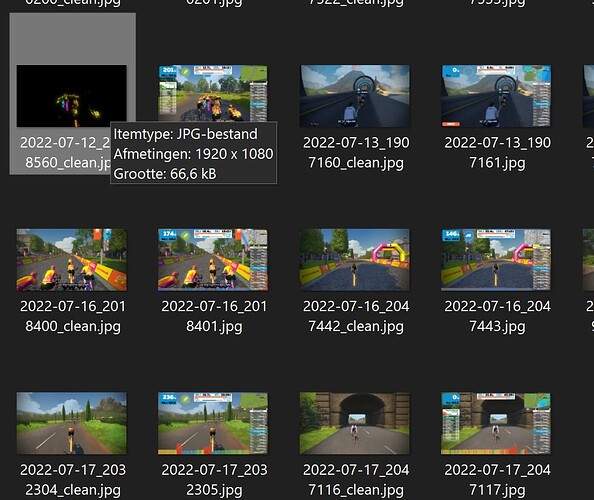 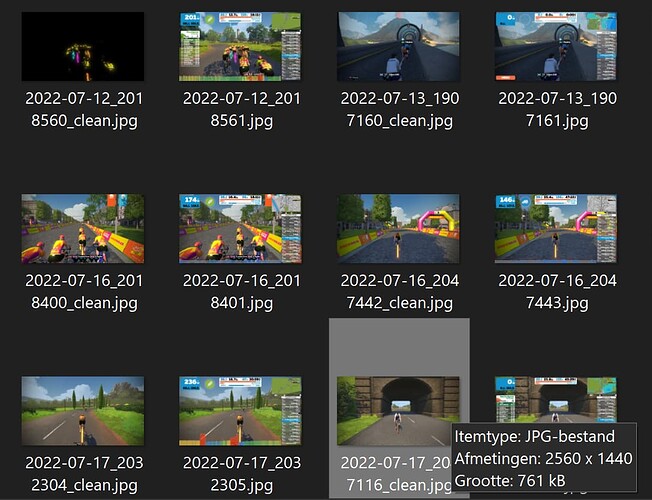 FWIW, I’ve experienced the same issue as well during the past few months.