Anyone else dealing with Zwift being about 5x the volume it’s supposed to be and hearing VERY LOUD birds and background noise?

It also seems the audio sliders in the pause menu straight up does not work anymore.

(To backwards confirm this; I first noticed this in a group event in New York last night; where I had to mute Zwift, as otherwise it was basically blowing out my speakers and earbuds even at 1% volume as per window’s settings)

It’s come to our attention that there are some aggressively loud seagulls lurking in some of the Urukazi routes. The seagull sounds can’t be turned off in Zwift game v1.31, but that glitch will be fixed as soon as possible. Forewarned is forearmed in case you Zwift while in a work meeting.

It’s definitely not just on Makuri; it’s happening in the main menu even for me, and New York.

Okay so follow up; just loaded into the new Turf N Surf; and has put me in basically a free roam… and I don’t have the audio issues.

So the issue was either tied purely to group rides? I have no idea but to put into perspective what happened to my first road post update (including a full computer restart); it sounded like the sounds were just echoing indefinitely and was making an incredibly loud sound.

After completing the group ride and going to Neokyo… in free roam; no issues?

It’s come to our attention that there are some aggressively loud seagulls lurking in some of the Urukazi routes. The seagull sounds can’t be turned off in Zwift game v1.31, but that glitch will be fixed as soon as possible.

This is occurring on the NY map too. Did not seem to impact Watopia.

yep confirmed New York is even worse that makuri. The constant electrical buzz or whatever it is will drive you insane.

Turning sounds off from the menu also makes no difference.

Having this issue as well in Makuri, Innsbruck, and NYC. The sound is extreme and unpleasant.

Happened to me only after a ride in Makuri and then switching over to an event in New York. Exited the game and logged back in and the issue continued. It was a really unpleasant race today

We found the seagull nest in Urukazi and asked the birds to pipe down. That bug will be fixed in a game patch ASAP.

What about Innsbruck @free_styler what did you hear and where?

Just massive loud noise; every sound is cranked up in volume. I just tested Watopia and Makuri Islands and on settings that were relatively soft (volume on the TV, volume in Windows, volume sliders in Zwift) them everything was massively loud in New York (starting the Park Perimeter loop).

I restarted Zwift, restarted my computer, and issues in New York persist.

I noticed it on the AHDR Americas ride last night which would’ve been “The 6 Train Reverse.”

As soon as I loaded into the pens, it was like every single background noise in the map started playing at once; and on top of others, and basically grew exponentially is the best way I can describe it. The sound was birds, vehicles, wind, spectators; literally every background “world” sound… full volume, on repeat.

It was almost like if you had 10 different sounds playing at once, each of those sounds would play again starting each second.

As far as volume goes; it basically sounded like the entire code block for volume being logarithmic was just completely removed. If… for example, loading into Zwift and hearing background noise… we’ll say by my normal setup produces (this is just going off of pure random judgement), we’ll say like 55dB of noise…

Loading into NY and being in there for more than 10 seconds my audio was upwards of something like 70-75dB without changing any audio settings.

Even dipping Zwift down to 1% volume in Windows10, was the loudest thing I’ve heard my speakers produce when comparing to watching something for example on Youtube.

By using the word “Loud” in all caps, I am not mistaken or being rude; it’s literally… That insanely high volume.

By the end of the ride, there’s so many sounds ongoing it just flows into some echo chamber and turns into almost a frequency of noise; not even individual noises.
@shooj 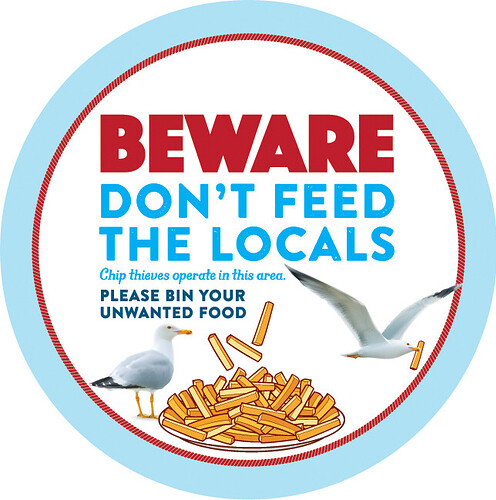 @Andrew_Nuse
Thanks for the detailed reply. I’ll pass it along to our QA folks to reproduce.

I also get birds chirping and airplane noises in NY.

https://www.youtube.com/watch?v=t0qVwa4CmHc from TTT this morning

Ah good; was waiting someone to get video, that… pretty much sums it up real quick LOL!

was waiting someone to get video

some background noise in there with fans and comms, but you can tell it gets pretty egregious and is louder than both of those.

Yeah you can hear the echoeyness I’m referring to as well, about the sounds basically on constant repeat.

And ignoring the fans etc. you really get a sense of that overbearing “turning into a frequency” almost sense later on as well.

@Ben_Nordstrom
Fantastic, thanks for the video! That is super helpful, and also annoying.

This video describes it perfectly.