Hi Gerrie, no actually i didn’t know about this. Can i save the log file ?
I will have a look and see if I can do this

The log file is automatically saved in the activities folder.

There’s no setting within Zwift that should effect the stability of your Wi-Fi.

What’s the distance like between router and laptop? Do you live the laptop from it’s normal location in order to Zwift?

You might want to consider buying a Usb aerial type WiFi adapter. They have a better range than a laptops internal aerial.
They’re very cheap to purchase.

Thanks. I have found the log file and uploaded it to zwiftalizer.
I ride in the house (office) and there is a sky mini box in the room which acts as an access point. I don’t have any issues on the laptop when using it for everyday activity. Only when using Zwift.

Signal strength is really strong but Zwift disconnects a lot

There were 324 UDP packet transmitted errors over the 2 1/2hr activity !

I see a lot of latency errors (too many)

I think my sky network is rubbish… I will try to connect to the laptop with an ethernet cable plugged directly to the sky mini box to see if that helps.

Hi Gerrie
Thanks for the tip to check out zwiftalizer

I do see a lot of disconnects. I will try to plug in with an ethernet cable next ride 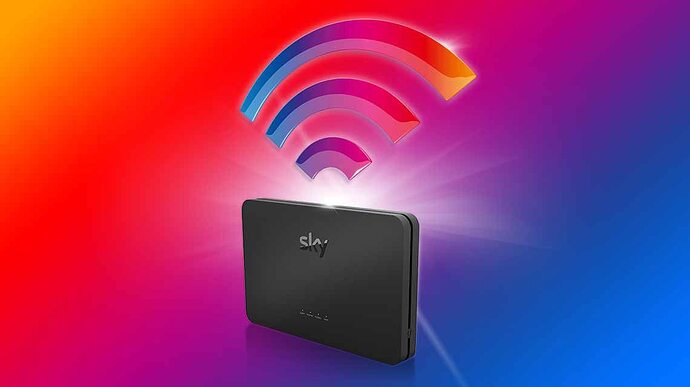 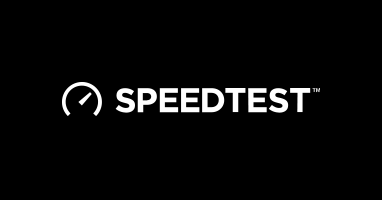 Use Speedtest on all your devices with our free desktop and mobile apps.

I suspect you’ll be getting the same disconnects in normally laptop usage but that you’re not seeing them. Zwift is a touch sensitive to network drops.

Hardwired would definitely be a better option but as others have pointed out I’d investigate further serious the stability of your current setup.

Not the first time Sky has featured as a problem ISP.

Are you running any additional firewall or virus protection software?

Yeah, sky mesh network around the house with the mini boxes x 4

Never been happy with my sky broadband

Mesh networks seem to not work well with Zwift. I don’t understand the technical aspects of this, but try either a wired connection or see if you can connect to the primary router, only.

I use a mesh network with Plusnet as my ISP. Works a dream.

That said i use 3rd party nodes. I remain unconvinced by Sky hardware.

Just a guess: some mesh network devices may interfere with broadcast traffic across the nodes, or something of that nature to reduce the chance of broadcast storms, and some products may do this stupidly.

I think that the only issue with some (not all) mesh setups is the connection from Zwift Companion to the Zwift game app (i.e. to see the Game screen in ZC).

I might have missed something but I’m not aware of any general issues with mesh networks and Zwift app connextivity to the Zwift servers.

Yes, I mistakenly wandered off topic - my comment would only potentially apply to discovery between Companion and the Zwift app. However, poor wireless connectivity between nodes in the mesh could result in packet loss, and UDP would be most vulnerable to that, since it’s designed as a non-reliable transport.

Nearly everyone I know is having this issue lately. I have stable wifi for every other purpose and tested the speed (fast, sufficient for multiple streaming devices). I suspected there might be a new issue with Bluetooth ON on my phone running Companion app, but it happens even with that off now. I am a ride leader and it has happened several times whilst leading, also happened to my co-leader (who had yellow) today. The Connection Disconnected doesn’t seem to affect my position in the group (like a true dropout would), only why ability to have comments visible. It comes back on, but on a recent ride dropped 4 times in an hour.

Are there any other experiences like this or troubleshooting? @James_Zwift I haven’t seen anything on Event Leaders forum, do you have thoughts (or can you route this)? Thank you.

Update on my issue.
Was riding again last night and was experiencing dropouts/disconnects again during the Makuri race.
I was on Wi_Fi to the laptop but had prepared an Ethernet cable to plug in if I started experiencing disconnects. So during the ride I connected the wired Ethernet cable to the laptop which is directly wired back to the main router. I never had a disconnect for the remaining 25 minutes.
Seems that my Sky Wi_Fi mesh network isn’t stable for Zwifting. I’ll be using the direct wired Ethernet connection for now
Not sure what is causing the interruptions and disconnects when on Wi_Fi. ?

Tried wired Ethernet connection and no drop outs at all.
Will test again but seems mesh network is not good.

This isn’t something I am seeing an increase in reports of.

I had the same issue in past as my bike is at the opposite side of the apartment than the router. A lot of walls and blockers in between. I had an older Wifi repeater.

Then I replaced the repeater with a newer TPLink repeater which can act as seamless OneMesh device and connects to the main router (it uses priority connection between these two). I have never had issues since then!