If choosing 'any' Watopia Route, I always end up on Hilly Route

This has happened for a fair few updates now and I’ve not found a solution. Running on a 2017 MacBook running OSX Monterey. If I go in and select a Watopia route (whether directly or after choosing a workout), I end up on the Hilly route repeatedly. Today I moved away from the Hilly route manually and was then basically returned to it (I believe it was the Hilly Reverse Route). The route I actually showed (which is also present in the Strava title also) was Eastern Eight.

I don’t believe this affects other worlds. I’ve been monitoring the issue for a few months and have tried updating, logging in/out and selecting different routes, but have sill not found a solution. I’ve not yet completed a full reinstall.

Below is the companion route, which shows several loops of Hilly, a detour and then back to Hilly Reverse. This ‘should’ have been Eastern Eight. 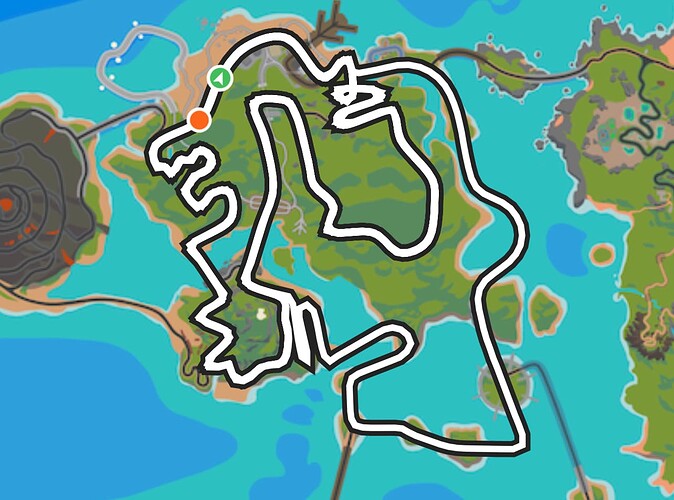 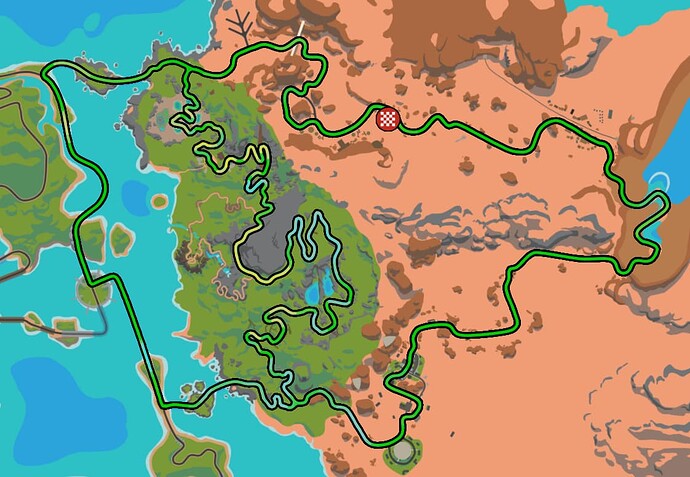 Hi @J_ackademic_SETC Welcome back to the Zwift community forums!

A very large number of the routes in Watopia start on hilly route then later change as needed. Does this happen if you start on, say, Road to sky, or Volcano Circuit?

You can find the full list of routes and where they should be starting here. If you aren’t starting where you should be, we definitely need to know!

Hi Terry, thanks for the response!

Alas I’ve tested this, I.e choosing a variety of routes over the last few months. It always end up the same - again, eastern eight bypasses hilly route to go straight to the desert area - I.e no hilly loop within it.

Additionally it’s the repetition / I.e I’m forced back to hilly loop after manually diverting from other turns.

I believe this might be a local computer issue but I’m not sure?

Hi @Terry.G , just as a heads up I’ve loaded up Zwift as normal on my MacBook and selected Road to Sky, after choosing a basic workout as an example.

I’ve been put in the standard city starting area (Screenshot attached), so it does seem there’s some sort of starting glitch as I should start in the jungle. I’m not actually riding the route just yet, just testing start locations, but will give it a try later. 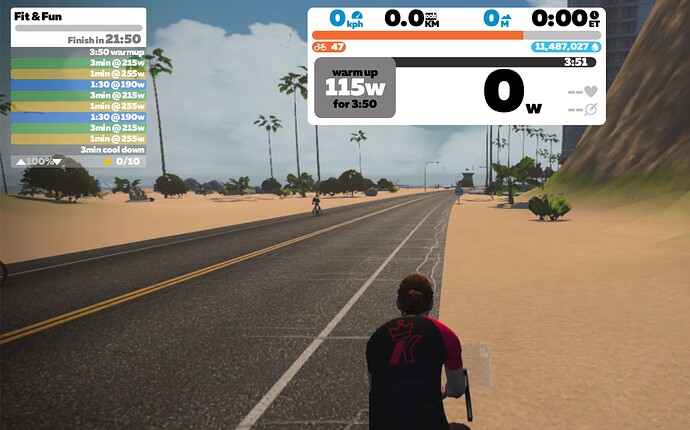 I just signed up this Xmas and have done just three rides and always end up on the Hilly Loop…again Apple TV 4k and Wahoo Kikcr V5…extremely annoying…I thought I was being a newbie yesterday when I started going round the same circuit…so chose very carefully today…though “well maybe a lot of circuits start here?” but I chose the volcano 23km and just did 20 minutes of the HILLY LOOP!!!

I had same issue, after selecting a road to the sky i ended up doing loops on hilly route, i didnt want to stop my workout so i went with it and though i have chosen the wrong route, but now i am sure that it bugged out. the ride was on 26.12.2022, u can check the route it went through.

my father had similar happen to him today. he have chosen the volcano climb and the game led him through the hilly loop reverse 3 times after which he quit the game.(even the zwift app says he went into volcano climb but ended up doing hilly reverse loops…)

p.s we are both on pc’s with windows on them