(NOTE: Re-posting, since the original was incorrectly merged into a CLOSED/SOLVED ticket. The issue is NOT solved and is still present)

Riding in Urukazi today, the trees were dissolving and shape-shifting. As you approached them, initially deciduous/leafy trees first started to dissolve/speckle/pizzelate and then shae-shiftef as you got nearer into palm trees!

I doubt it is relevant but I am on ipad Pro, iPadOS, latest version of both the OS and of Zwift itself (updated yesterday and checked for updates before ride today).

Screenshots below of the sequence, with the area I’m trying to highlight “zoomed”/superimposed to make it clearer. It seemed to happen persistently (across multiple laps) and also for all trees. 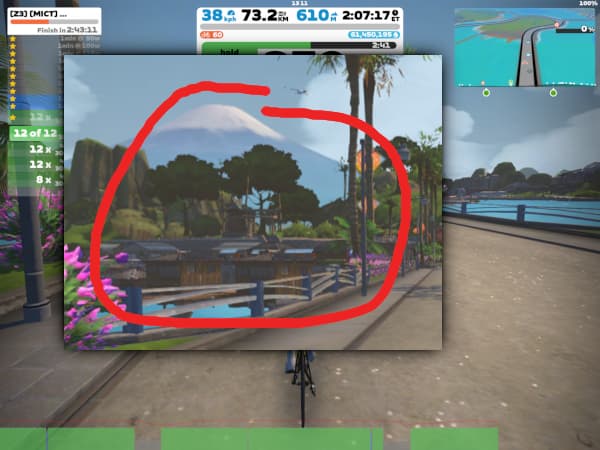 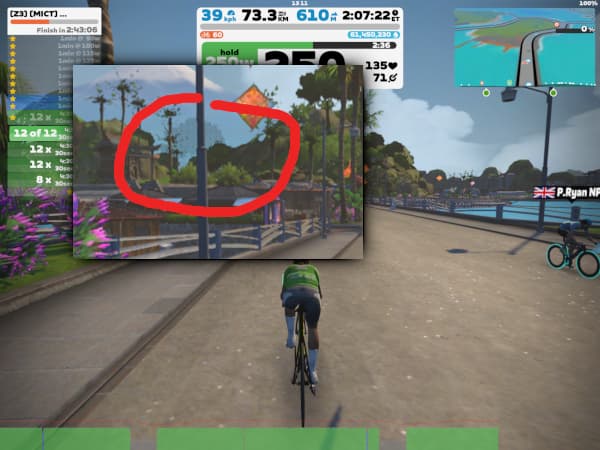 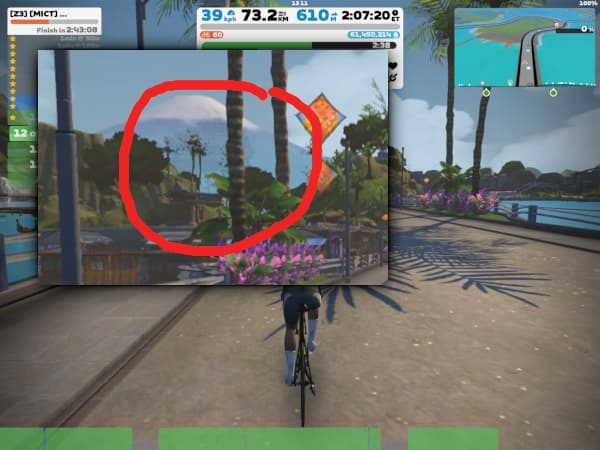 How is this different from all the other posts about disappearing graphics.

It does it on my 1660 at 50fps in 4K so I’m unconvinced it’s a resource problem. Just a bug with that building model.

Gerrie, the main issue is you merged it into a closed/solved ticket.

If you merge to a “Graphical issues in Yorkshire” ticket then fine so long as:

However, obviously if you do so then the ticket title should be changed in that case, since the issue isn’t confined to Yorkshire. Ditto for the “Buildings disappear in Crit City”, since this isn’t in Crit City.

We can’t open a topic and bug report for every piece of grass or rock in every world that is out of place. So I will group them and it can be tracked.

A post was merged into an existing topic: Entire buildings and objects disappear