Hi everybody,
I am new at Zwift and like it a lot untill yesterday.
Yesterdag my avantar stop cycling and stops after this it went cycling and stopped again. After this the avantar stops and i could not get it moving again.
This is what I already tried:
** Disconnect and connect the device
** uninstall and reinstall Zwift
** Install Zwift at another PC
** Payed for my first month

I guess it has something to do with expiring account but i payed today and my avantar still not moving.
As you can see in the picture the BPM is working. 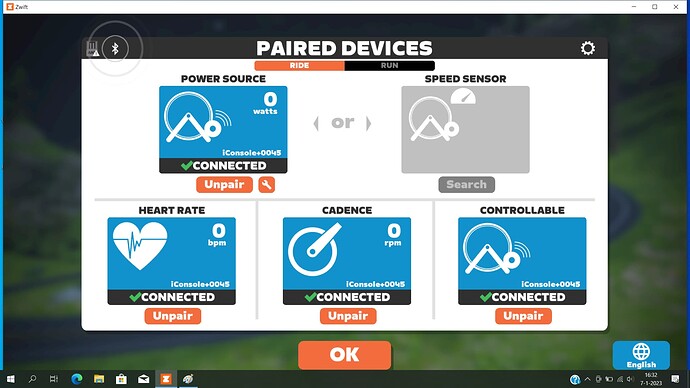 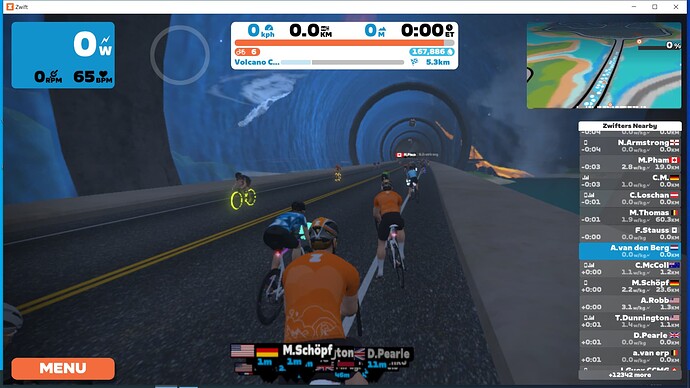 I could be wrong, but it doesn’t appear that the Senz Sport has any power meter in which case it will read 0 watts and you won’t move. Maybe try and select the Speed Sensor option instead of Power source and see if Zwift app can pick up your Senz in that manner instead?

Hi John,
Thanks for your reply.
In my first days at Zwift the connections where the same at it worked perfectly.
So my senzsport S5000 have a power source instead of a Speed Sensor.
I think the issue is that my avantar is stopped moving because the ending of the trail and paying for the first month.