Samsung S22, most current OS update, most current Zwift app update. New phone, doesn’t recognize my Garmim HRM and Footpod (both bluetooth and Ant+ enabled). I allowed location and unpaired all other devices in bluetooth settings, uninstalled/reinstalled Zwift, nothing worked. Both sensors had worked on previous phone, batteries are fresh.

I searched this category, can’t find anything current. Does anyone have any suggestions?

does the garmin app recognise the hrm?

See this very tongue in cheek thread: Pssst: Yes, you do have another device connected, dummy 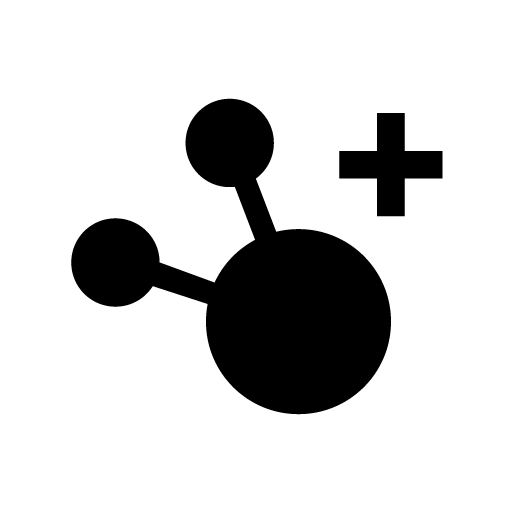 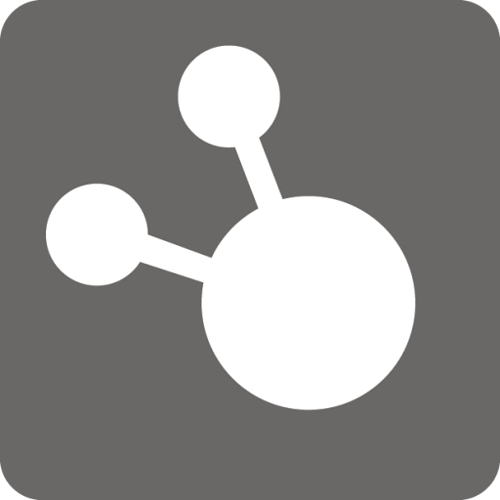 Enables ANT and ANT+ wireless technology in your phone or using an ANT USB stic... 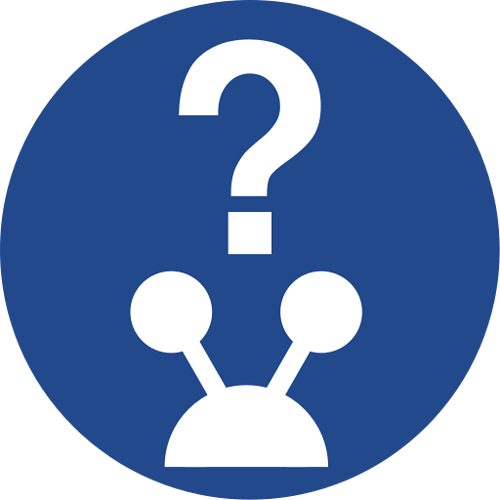 Test your device for ANT+™ capabilitie...

Thx for the responses, much appreciated! I’m still trying to figure it out. Here’s what I’ve done since the responses. Turned off computer that runs Zwift when I’m home, unplugged the ant+ dongles too. Deleted wahoo app from phone, removed the foot pod and HRM sensors, from my Garmin 945, turned the 945 off, checked Garmin connect app on my phone, no sensors connected to it, forced a stop of the connect app, installed the ant+ apps suggested, did a phone restart at each step, launched Zwift after restarts, still not finding the sensors. Never had any issues connecting sensors to Zwift phone app in the past so I’m really stumped here. I’ll keep trying, open to any advice.

Samsung S22 doesn’t have ant+ radio inside. Older Samsung devices had one. Bluetooth in my case doasn’t work well with wahoo kickr. I don’t use Windows. Trying OTG cable with ANT+ dongle, doesn’t seem to pick up signals from Wahoo. …

you’ll need to install the Ant+ apps from here:

The last Samsung with ANT+ was S20.

And the struggle continues…

I had given up on this, but now with Levels 21-30 available, I’m hoping to get sensors connected again.

Samsung Galaxy S22, installed Ant radio service, Ant+ plugin services, and Ant USB service. Turned off Garmin 945, and I’m at a work location so no trainer or PC connected to any sensors. Garmin Ant+ Footpod and Garmin HRM2-SS, both with new batteries. Latest Zwift update and Zwift Companion. All the advice above taken, and for the life of me I just can’t get Zwift on my phone to connect to my sensors.

Anyone have some magic sauce? I’m out of tricks and tips.

All the advice above taken

So what was the result of the ANT tester app that CJ suggested? Post up a screenshot of it.

The lack of HAL service means your device is not ANT compatible, confirming what a few posters above mentioned.

Thanks for deciphering that for me! So… if I buy a Bluetooth capable HRM and Footpod, would that get me back up and running? I’m guessing that’s cheaper than a low end iPad.

No reason why bluetooth wont work for you from a phone capability perspective - some people have issues with either protocol due to interference issues and those interferences impact ANT and BT slightly differently, which is why some people prefer one over the other.

From one Dean to another, thank you! I appreciate your advice and patience, this Forum is great! Ride on! I’ll throw you a reply when I get everything going again.