Yeah so bluetooth connection to Kickr Core is absolutley rock solid but to my Tickr (latest version) the connection constantly drops…constant i mean, every 30 seconds it seems.
My HR disappears from the HUD and i constantly get the “connection lost” banner at the top of the screen.

EDIT - Pairing in the beginning no issues whatsoever.
Super fast

I seem to recall other threads in the Forum where people have numerous issues with the Tickr, across multiple setups. My guess would be this is the issue.

I’ve had issues with tickrs, but never this problem. (The typical “fail” I’ve experienced is that it gets “stuck” at a particular heart rate.) I recently had something similar happen with my polar (which I now mostly use), but I think it was either a battery issue or some sort of interference issue (kids home from college using their own Bluetooth devices). Could you test by using the Tickr to connect to another device — like a watch?

My Tickr Fit has been absolutely rock solid with my AppleTV 4K (all 3 generations, yeah)
With Kickr V5 and previously an original Neo.

I have owned no less than a twenty HR straps, from chest to armband optical.

The H10 is my go-to for Zwift and I’ll give the HRM-Pro+ more testing during outdoor bike season.

My original Tickr combined with a Garmin strap has served me very well for quite some time, for what it’s worth.

Cheers for the replies.
So does seem im not alone.

For what its worth, i only just switched from PC and then for a bit i used a dell laptop…both of those were fine with the Tickr.
Since i moved to ATV, thats when the problems started.

I had nothing but issues with Tickr. About 5. Finally pitched it for a MOOFIT. On Amazon half price. Works much better than Wahoo rubbish. I had them bad out of the box. Done with them . Im mid 70s cardiac issues. Ride daily and need HR

THIS!!! I am perplexed as to why they designed this with the ‘four screws’, instead of the ‘twist top’ that the old speed/cadence sensor used to have. So much simpler! And, while I’m ranting, why doesn’t the Garmin strap have a bigger ‘hook’ on the clasp? Mine comes undone all the time because it just slides right out of the loop.

I still say this one is the best: 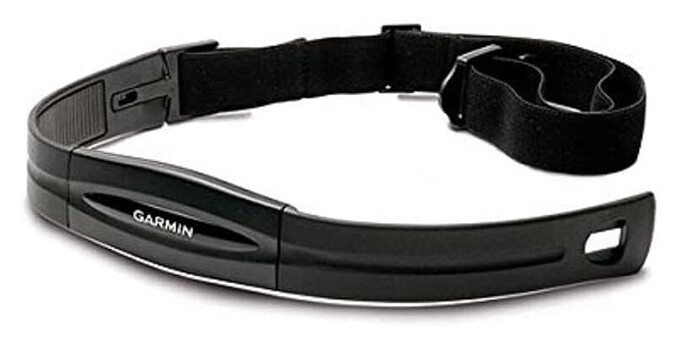 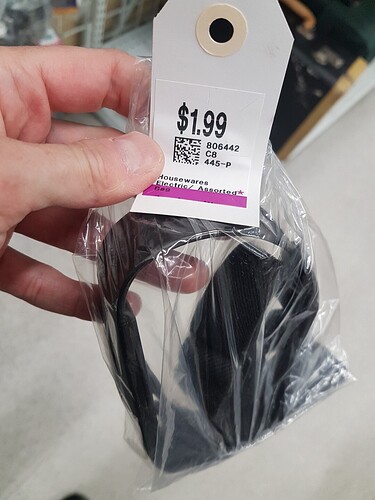 I’ve owned several of those - they’re the ONLY Garmin HRM (the HRM-1G, if you’re trying to find one) that are practically indestructible. ANT+ only, no BLE, but unkillable. I’ve found them for $2.00CAD ($1.59 with a coupon LOL) at local thrift stores and love to keep one as a backup.

Wow. that is a good price.