Hello,
I just bought Special Edition trainer from Wiggle. It seems to me that it reports a bit higher watts than my previous trainer, by 10-20 watts. Have somebody experienced the same? Could it be tested against a higher end power meter?
Thanks,
Pal

The trainer should be extremely accurate, within 1% to any other high end power meter. What trainer were you using previously?

Hello, my previous trainer was an Elite Suito. I also experience the same with left sided Stages power meter, but it is not considered accurate.

Threre aren’t widespread reports of inaccurate Neo’s so I’d take it as read that the wattage is pretty darn close to accurate.

It is the special edition, and I could not find any test on that yet. Maybe somebody tested that one against a power meter and could help me and assure me that I can trust in the shown values.

The special edition isn’t actually that special. It’s a NEO 2 with a tweak to the axle to allow more compatibility with modern bikes.
There are no changes to the internals.

There have been many tests on the different variations of Neo’s and all have shown that power accuracy is good.
Trust in the numbers.

you can trust the tacx and the stages over a suito 100%. people like to say single sided power meters aren’t accurate compared to dual sided systems but they usually are and i personally trust anything with a strain gauge in it over smart trainer internals 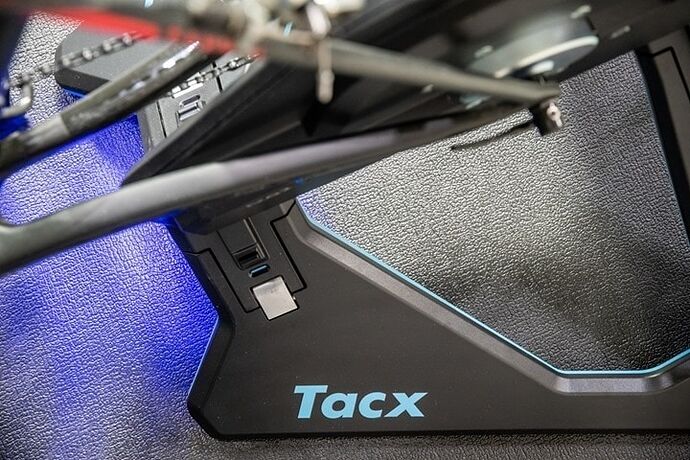 Today’s post is going to combine two totally unrelated Tacx things into a single post, because nothing says Friday better than new consolidation. First up, I’ve got a quick explainer on the mysterious Tacx NEO 2 SE trainer (because no, 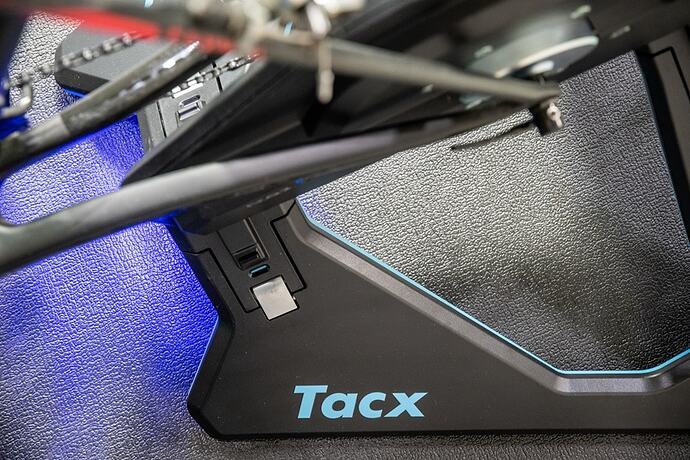 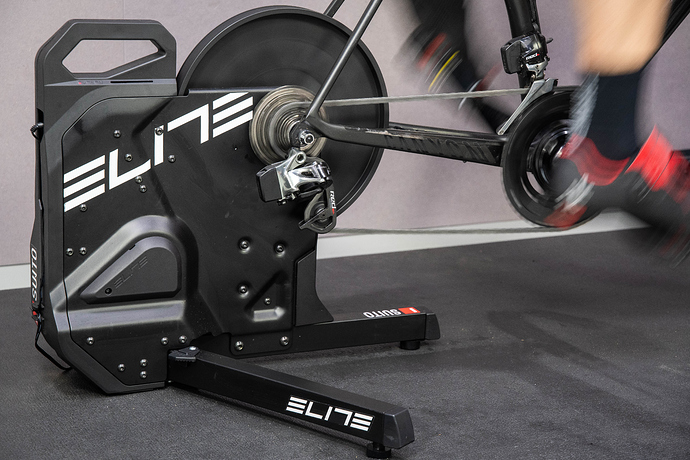 It’s been about five months since the Elite Suito was first announced back in July. The Suito made a name for itself by essentially copying the same Elite formula as a few years ago: Offer a good medium-range product that

This should be fairly accurate.

If it’s reporting higher than your old trainer then I guess congrats to you, you’ve got more power!

Hello,
I borrowed a Favero Assioma Duo from a friend. I tested against the Tacx Neo 2 SE two times. And they were really close in both cases, within 1 %. Assioma Duo measured 188 watts, and TACX Neo 2 SE measured 186 watts. I could not find any issue.

The pedals measure actual input power where it’s being applied. The NEO 2SE is measuring output power, after frictional losses through the drivetrain. A 2-Watt loss is right in line with expectations and suggests both of your sources of power data are accurate.