Not necessarily. “France” doesn’t show up in France.

The one bummer is that intersection between the city and the countryside- note that it’s the same as the one between the railway and the rooftops in Neokyo: it’s not a perfect t. If you were coming from the bottom up in the city, you couldn’t keep going straight up; you’d have to go left or right. Makes route planning interesting, though.

Edit: the squiggly middle road must be the hill climb part of the Championships… could those loops at the top and bottom possibly be… could it be… turnarounds??? Let’s Tempus Fugit this climb!!!

At least it’s on the west coast… any chance we’ll see Nessie?

She’d need to have moved house!
Loch Ness is here: 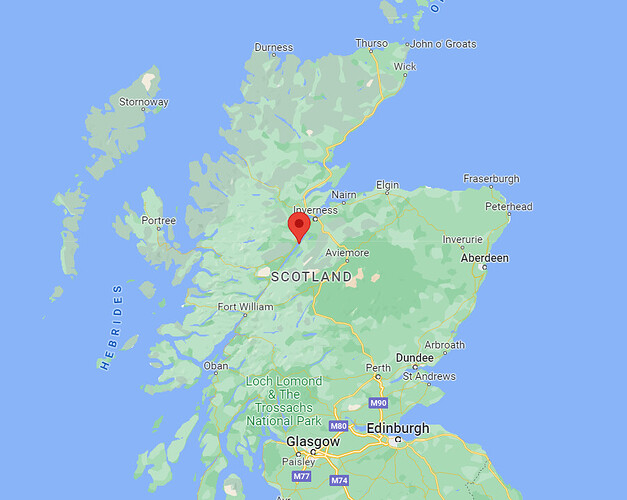 I should have split those two thoughts into two separate sentences… I guess what I’m wondering is how much cliché Scottish stuff do we get to see?

I think I can see a stone circle.
I’m hoping for a statue of a cyclist with a parking cone for a helmet.

I’m hoping for a statue of a cyclist with a parking cone for a helmet.

I’m cancelling my subs, if this dosen’t happen !

I want a Repack Ridge-like MacAskill course. First, you make a right turn off the main road. Then position your phone in the middle of your handlebars. Then suspend your bike and trainer from the ceiling by bungy cords. Then hit ‘Start’. 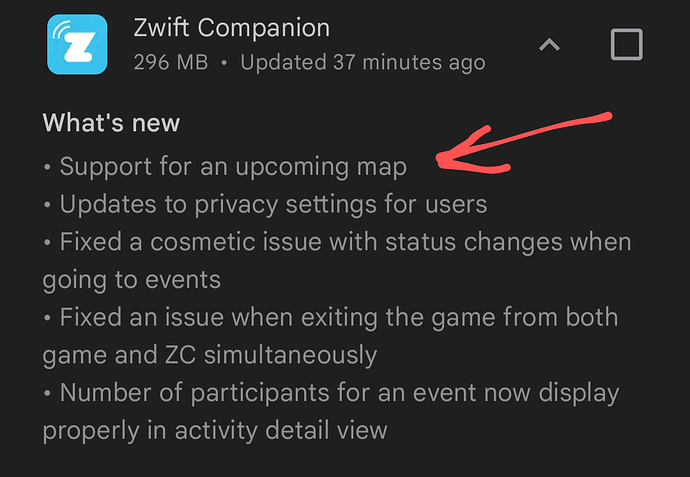 Event only until March.

I’m hoping for a statue of a cyclist with a parking cone for a helmet.

That… would be amazing

For those who have no idea what I’m on about… 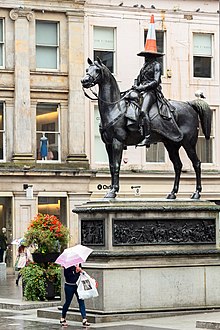 Equestrian statue of the Duke of Wellington, Glasgow

Pages for logged out editors learn more The equestrian statue of Arthur Wellesley, 1st Duke of Wellington located outside the Royal Exchange, now known as the Gallery of Modern Art, Glasgow, Scotland, is one of Glasgow's most iconic landmarks. It was sculpted by Italian artist Carlo Marochetti and erected in 1844, thanks to public subscription to mark the successful end in 1815 of the long French Revolutionary Wars and the Napoleonic Wars. Since at least the 1980s it has been tradition...

Even better. I thought it would be great without the Scotland connection!

Knowing Zwift, what looks like North in Zwift will be South when uploaded to Strava.
I’ll never understand why Makuri and France are rotated.

Scotland without Islay is just…Kentucky.

Some Tiny Races would be nice, Eric.

Interesting the way they did that loop.