Ride as mark of respect for Queen Elizabeth

Just an idea but should/cluld we set-up a ride to mark the passing of the Queen? We could use the London route past the palace, stop for a minutes silence at the start (our outside the palace on lap 1) and complete 70km marking each year if her reign. Riders could be asked to wear all black etc

As I say just a thought.

You have my permission

I’m going to pop up some rides over the weekend, so people have the opportunity to pay their respects in a 2 wheeled fashion.

I’ve put together some rides over the course of the weekend here: The at Home Cycling & Running Virtual Training App

If you would like to pay your respects by riding along, please do.

Maybe we can do an annual ride/race as well. Do Zwift need to sort that out or can we do it?

If you want to host an annual race, I’ll happily support it.

Small point but it should be “Her Majesty the Queen Elizabeth II” and not her royal highness when referring to the queen.

This post was flagged by the community and is temporarily hidden. 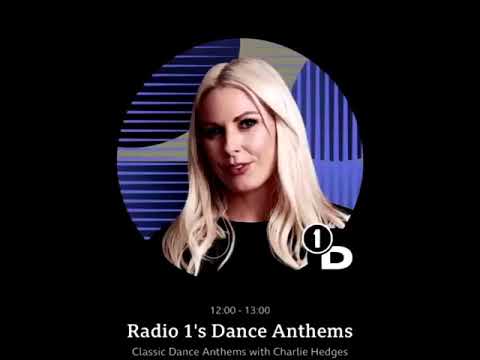 Here we go again. Folks abusing the system to hide those that think differently than they do. I’m 99.99% sure I’ve not posted any spam here in this post so nicely done.

I don’t know if the people who flagged your post are British or not. Someone doesn’t have to be British to find your previous post inappropriate - and I can assure you there are plenty of British people who would agree with you. 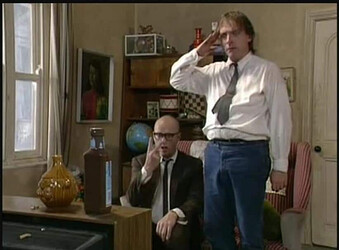 But posting screenshots to complain about it does look a little childish.

For me it crossed a line of appropriateness at a time when the reality is we are talking with regards to the death of a person, notwithstanding somebody’s relative.

If you raise a glass to celebrate your independence every day then i apologise but to say you’ll do it following the death of the Queen is disrespectful.

Sometimes if you have nothing positive to say it’s better to say nothing.

I think a lot of British people, myself included, are against the idea of a monarchy and wouldn’t mind seeing it go but don’t have anything against them personally and can appreciate the queen herself seemed like a decent person and her passing should be respected.

The queen meant a lot to a lot of people so, while you’re more than welcome to celebrate the death of a 96 year old woman, maybe don’t mention it on a thread started requesting something be done in her honour.

If you didnt see this thread/request devolving into a political mess, then I have a bridge to nowhere to sell you.

Zwift shouldn’t be the place for political discourse or percieved support of one nation over another. This is a global community, and every nation has enemies. When you support one, you alienate another.

You’re bang on Mike in that we shouldn’t get drawn into political, religious or national beliefs here as it will always divide opinion.

A bit like the new user interface or new font has of which opinions can be expressed freely as that’s free from all the above.

Unfortunately this thread surrounds the death of somebody & irrespective of people beliefs a level of decorum should be upheld.