Not the ride I planned?

Yesterday I chose a route ‘road to ruins’ with a few hundred meter of climbing and a 30k ish distance.

Once riding, I ended up with nearly 600m of climbing and no indication of an end to the ride where I thought it should be.

What did I do wrong?

When you were riding you should have seen a countdown marker on screen indicating the distance to go.
Like this. 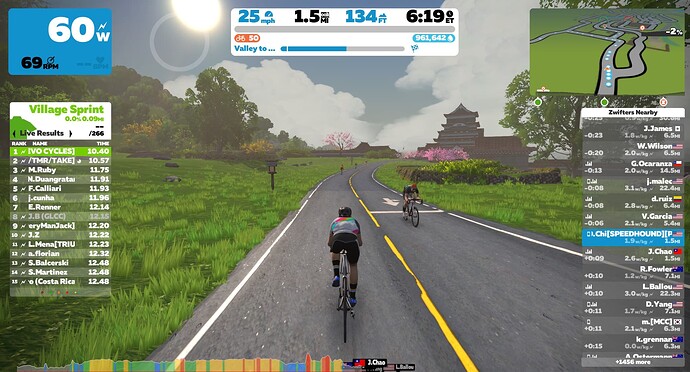 When you finish the ride you will normally go through an arch or banner and get a course completion message like this. 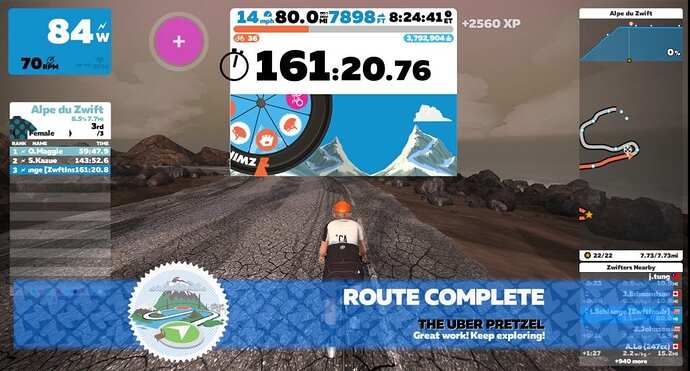 Occasionally some routes have errors.
Did you accidentally make a turn somewhere?

Looks like you started the route correctly but for some reason at the bottom of the Epic KOM it took you up there instead of heading for the jungle route.

That reason might be that the route is locked until you are level 5. You were level 4 at the start of the ride.

See link below but it is from 2019 and I’m not sure if locked levels are still in force. 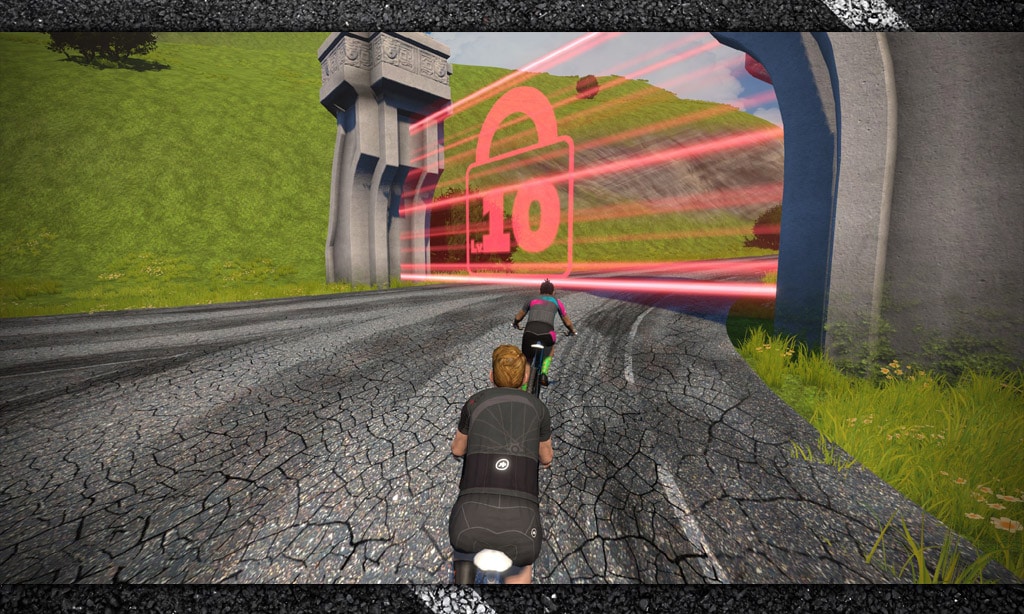 Learn how to hop the fence!

I did a ride previously that was fine, and I’ve just done another without issue.

I probably cocked it up somehow.

I do get all the indicators you mention so I’ll chalk it up to experience,

Thanks again for the response

Learning all the time.

Just be thankful it was on a 30km route and not one of the longer ones.