Is there any “insider” information about the Palm tree in London and the fat yellow bike that hangs out there? Palm trees are not native to London. It looks like it was plucked out of Watopia.

Dinosaurs aren’t native to Watopia either.

According to the RHS:

Some hardy palms will survive winters in much of lowland Britain in sheltered gardens with favourable local conditions.

London itself is an “urban heat island” with mean temperatures at least 2 to 3 degrees warmer than the surrounding countryside. So I really don’t think the existence of a palm tree stretches the Zwift cyclist’s credibility too far.

What does test the Zwift cyclist’s credibility is the complete absence of Pret a Manger storefronts from the entirety of the London world’s many kilometres of roadways. There. I’ve said it.

This does actually exist in real life. This is Lambeth Bridge. 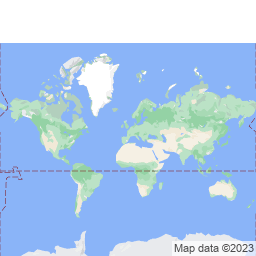 Unfortunately you can’t go over the bridge, through a tunnel and end up quickly near Box Hill.

Thanks. Never under estimate the talented people at Zwift.