Zwift Races not working on MacOS

I tried to join the ZRL race today. I downloaded the update, a few hours ahead, got on to do my warmup, then got to the starting pens. When I got there I was the only one and there was no countdown timer. I quickly rebooted the app and tried to join again. Same result. I missed the race and uninstalled then reinstalled the app on my Mac laptop, after reboot had the same issue. I imagine this is a bug with the new update. Anyone else faced same issue?? 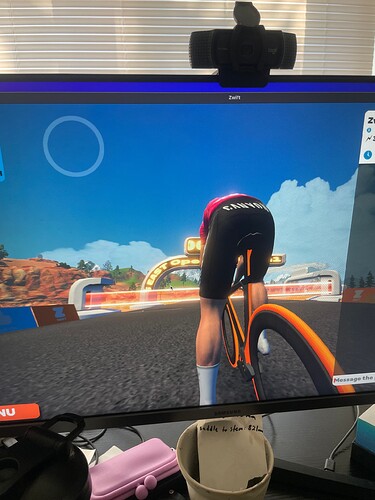 What you are experiencing looks a lot like a internet issue. Do you have a stable connection?

It’s not internet because I was able to load and join a race on the app on my phone and everything worked perfectly.

Ok. Can you provide some more details on your set up? The only time I’ve seen this happen was when there was a server issue. Haven’t seen any reports like this…