Have it here on my iPad Pro. 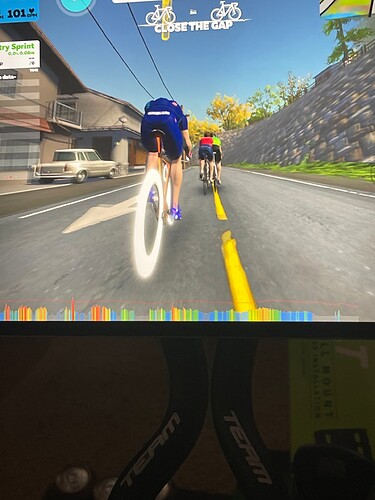 I also had it for the first time yesterday - on iPad. Group ride, as previously mentioned. Previous ride was just solo workout and no issues.

I’m on ipad mini today and every tron I’ve seen has the white wheels. I’m on a gravel bike so haven’t checked to see if it happens to my own tron.
I’m in a solo workout on Makuri Islands. 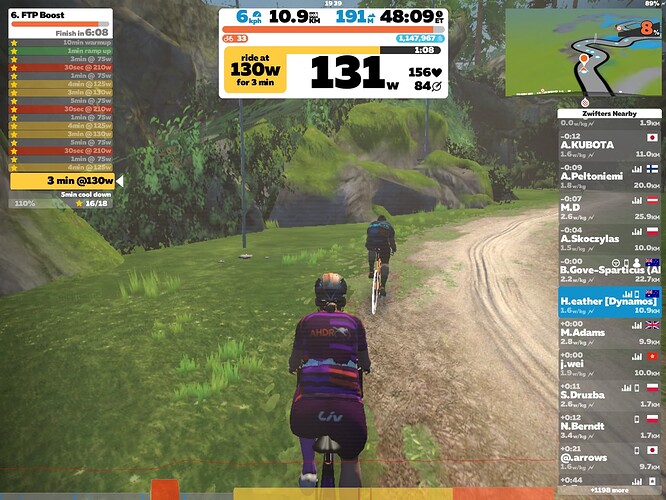 This was the same during my TdZ ride yesterday. I was using an Apple TV 2021 device. 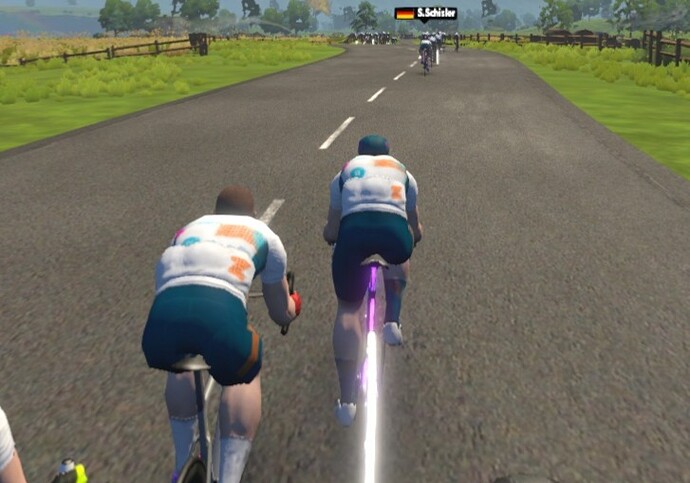 Got any info for us regarding this?
I switched to Apple TV 4K yesterday after been using PC for years.
Noticed the white wheels on Throns right away.
Thought it was my old TV but on a brand new Samsung OLED and with 4K HDMI Cable it is still the same.

Got any info for us regarding this?
I switched to Apple TV 4K yesterday after been using PC for years.
Noticed the white wheels on Throns right away.

It was fine when I rode yesterday on my Apple TV.

It doesn’t seem to be a consistently reproducible problem. I’ve seen it myself, but only extremely rarely. 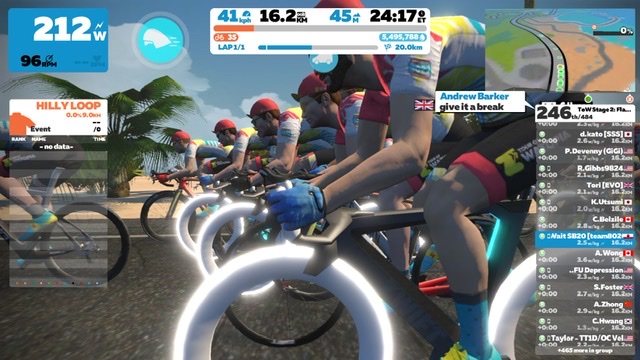 Had the same issue on the first TOW ride last week

Got white tron wheels during my race this morn. First time seeing it personally. 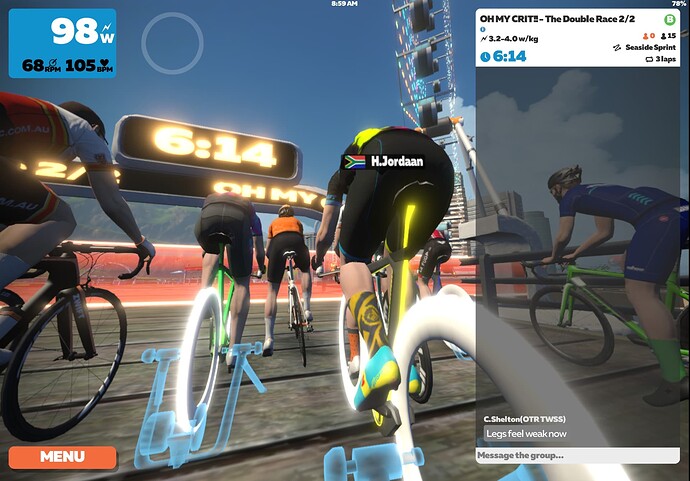 Edit: Closed and re-launched game: The wheels are also white in the drop shop for me too. This is on iPad Pro.

Riding right now in Makuri for MAAP ride with white wheels. Using Apple TV. Any idea of a fix or the root cause?

It just happens randomly. On your next ride they will look as usual. 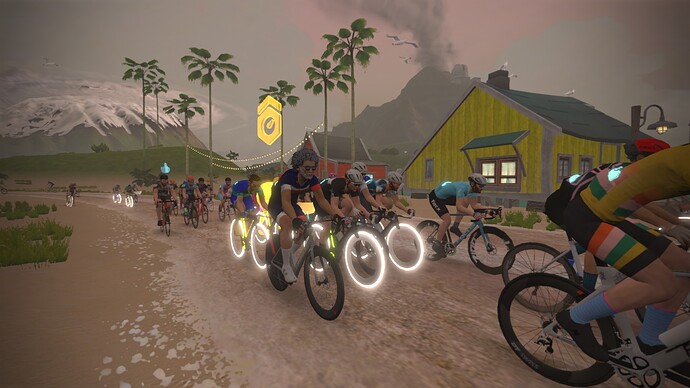 White Tron wheels are back again. Everything was okay Friday night, but on tonight’s ride not so. Did someone break something over the weekend?

Running Zwift (ver 1.29) on Apple TV (tvOS 16), both of which were updated when the latest game version dropped last week.

Hi! same for me too, everything worked fine before the last update I’m quite sure but yesterday all TRON bikes looked white. Also on Apple TV.

I`m having the white Trons every now and then. Don´t think it was ever fixed, they just occur from time to time. I like the look of them.