As it is new year’s day I thought I’d post something trivial because I can’t be arsed with the less trivial stuff for a bit. And also it doubles up nicely as a humblebrag!

I like the level 60 kit, yellow and black are my go to colours.

But the stripes on it look like a S if the kit was flipped horizontally it would look like a Z for… well… you know… Zwift.

I get that Z has certain other connotations these days because of a madman to the east of Europe but no one would really think a company that begins with Z and has used Z as a logo was suddenly backing an invasion because they had a top with a Z on would they? 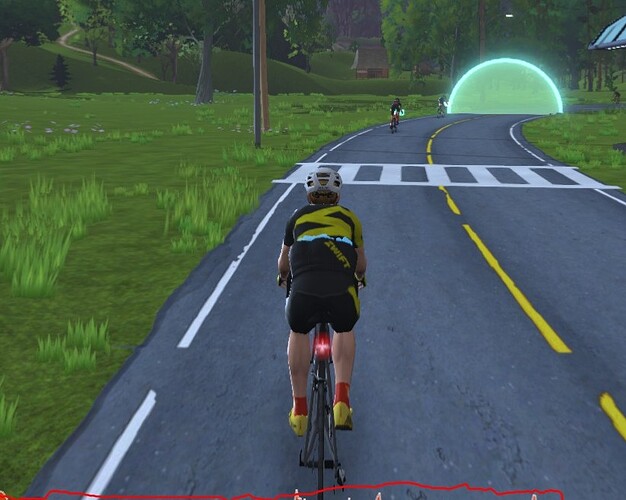 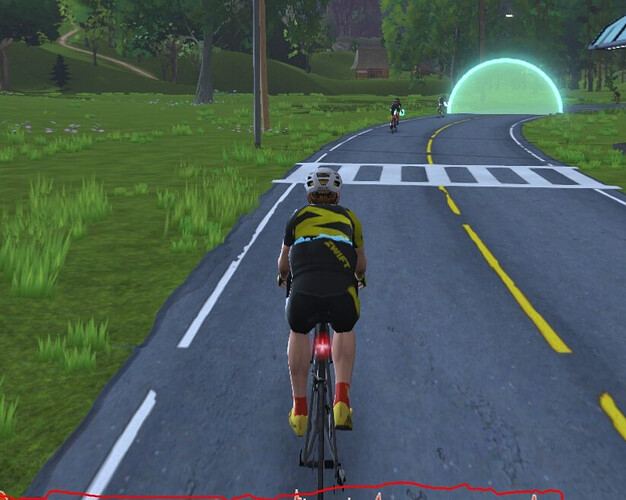 As if by magic… haha