Is there a limit to the number of people you can follow?

Am I limited in the number of people I can choose to follow? After a race/ride, I tend to follow everyone who gave me a "ride on: during the ride so that I can return the favor whenever I’m on the Companion App during the day and they happen to be on (because usually my brain doesn’t have the bandwidth/coordination for such things when I’m at my limit).

I’ve been noticing more and more lately that some people who’ve given me a ride on (and I’ve clicked to follow them) will show up after the next ride (in one obvious example it’s a member of my club with whom I’m on a different team but same division in the ZRL and have had this happen every race for the past 2 ZRL seasons) as someone who I am not following, so I click the “follow” button again (and it apparently doesn’t work as they’ll show up after the next race too). This is especially annoying for one member of my current team (I’m the team captain in ZRL) who I am trying to follow so that I can fan view him when it’s my turn to d.s. the team (have to scroll the the riders nearby list to find him after fan viewing someone else).

This is even true of people who have followed me. I’ll get a notification that userX has followed me in the Companion App, and will click on the “Follow User” to follow them back only to get the error message “could not follow user”. If it was a random person that I was trying to follow, I could imagine this is a privacy settings thing, but it happens with people who have followed me (which I imagine would mean the privacy settings would be less severe in that case) and happens with every user who has followed me.

Am I under some sort of secret following shadow ban that lets others follow me and lets me click in game to follow them but nothing happens? Have I just hit my fill of people I can follow and need to trim things back so I am only following teammates?

Genesis knew about Zwift way before its conception. 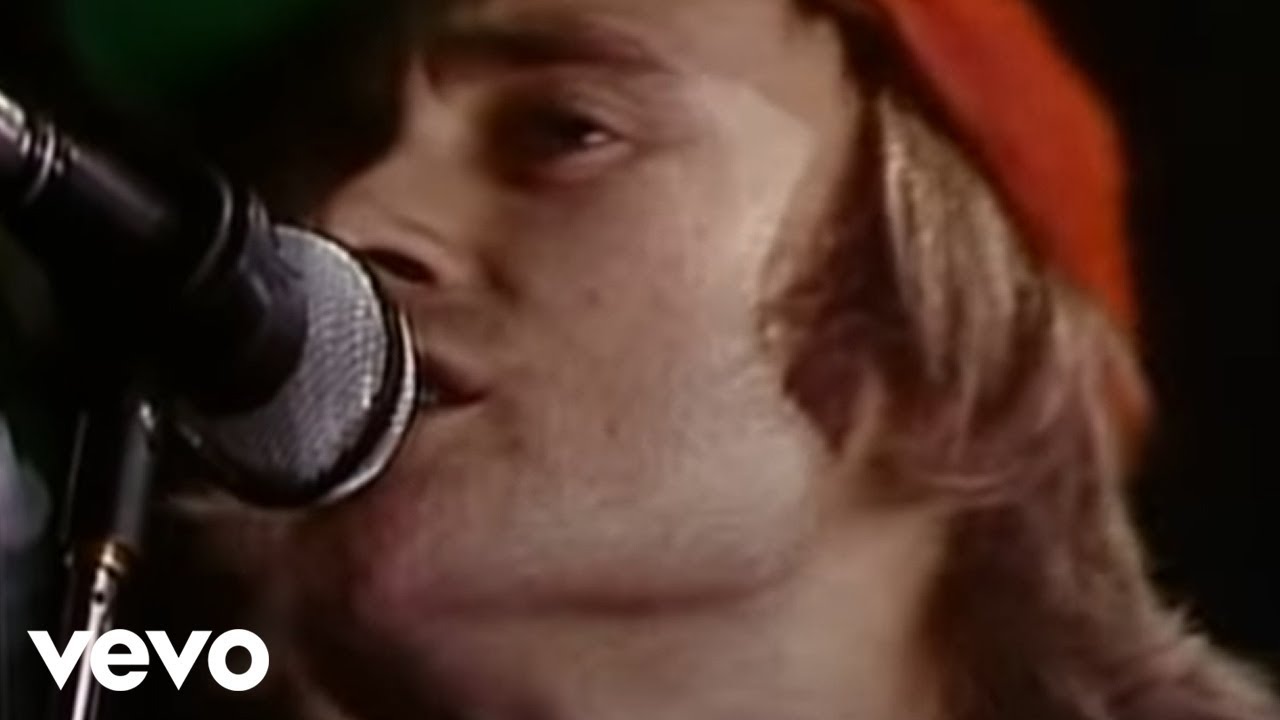 OK at 4626, it looks like I’m close to that. Guess I need to find some way to go through the list and pare it down.

Any open requests to follow someone who is private and needs to approve your request also counts towards the 5,000.

I only just now discovered that you can cancel those. I got followed by a young kid after a ride, and without thinking I hit the Follow button myself, and then thought 2 seconds later that it felt creepy. His profile is private and he hasn’t allowed my follow, which is just as good. But I noticed just now that the ? is still there, and that by hitting it again I could cancel it. So thanks for mentioning those

Where do you see these open requests? I’d love to be able to delete them.

Look in your following list–if the symbol that usually indicates you’re following (grey icon) has a little ? in it, it’s an open request. Hit it again, and you get the option to cancel.

My following list on the website only has a small subset of the total people I follow. Will have to try that on the companion app later.

Definitely helps that I only follow 30-some people, and only had 1 open

Yeah, following everyone I could in order to try to get the most possible drops is what got me in this situation in the first place I imagine. Now I’ve got more drops than I need, a garage full of bikes I won’t ride, and nothing left that I want to buy.

What I did when I got to the following limit was to unfollow everyone who was not following me back. You don’t get ride-ons from them anyway when they are on their companion app. My following fell by over 2000. Theoretically the lists should match but over time some people who are followed and following back will quit following and you don’t get any notice of that.

Your follower list probably has many fewer members than your followed list. So open the follower list and mark everyone as a favorite. (Warning: this is very tedious, but I don’t think there is any other way). You might want to take a break or two!

When you get them all favorited, go to your following list. Anyone not following back will not be favorited and you can unfollow them back.

Upon completion of deletions, your lists should have near the same numbers but followed folks will trim their lists. I find that I’m always following more than are reciprocating. In a year or so you can unfavorite whichever list is smaller and then trim the other.