Gaps in the asphalt everywhere in Makuri Island [September 2022]

What happened with Makuri Island’s roads outside Neokyo? Was there an earthquake? There are gaps in the asphalt every few hundred meters: 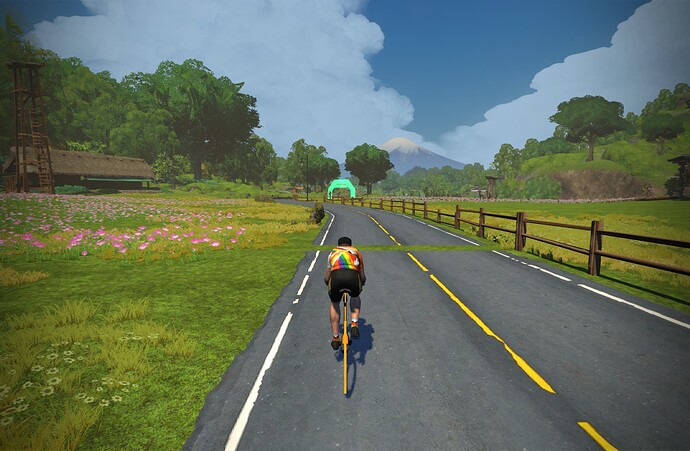 What are the specs on the PC you’re running Zwift on? AMD Radeon video card, perchance?

Edit to add: gaps appear on ATV4k as well, running current app version and tvOS. This was a screen cap while riding “Neokyo All-Nighter” with Pace Partner D.Miguel yesterday, Sept.20: 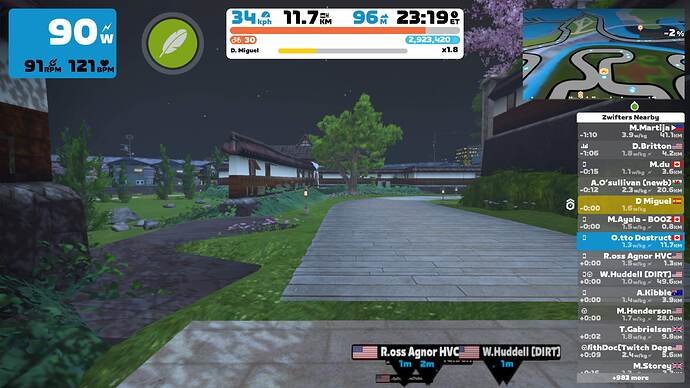 Yup plenty of them and in Yorkshire as well near the sprint.

Saw these too last night in France. Missing strips of road about one metre wide. Maybe not every few hundred metres but there certainly were a few of them. Apple iPad 9th gen.

I just found someone else’s recent stream of a ride in France and you can see one of the holes here at 1:08:57 (hopefully the link is cued up to that spot) then there is another 10 seconds later.

That’s Basic (and about 5fps

) so as usual it’s the game, not the platform.

Just completed Stage 3 : GET ROLLING - Douce France and noted where the gaps where. Their was a couple just before heading into the Serpentine section (remember, this route is the flat anti-clockwise one) and quite a few more in the section after the Serpentine section up to around the turn-off for the Petit climb. I didn’t see any more gaps for the rest of the lap after that.

I took a couple of screenshots but I don’t know how to get them off my iPad and upload them here (I lie, I know exactly how to do it but I just can’t be bothered jumping through the hoops necessary to make it happen). 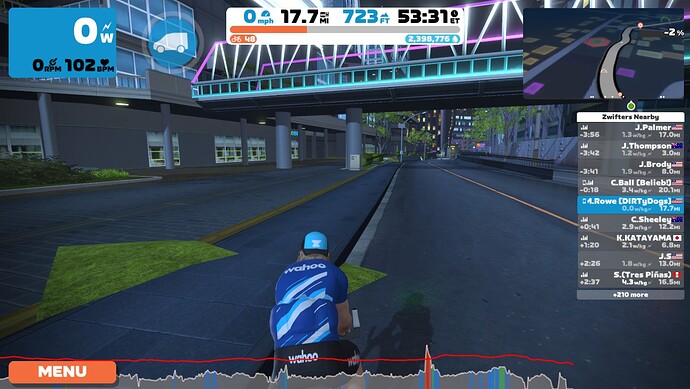 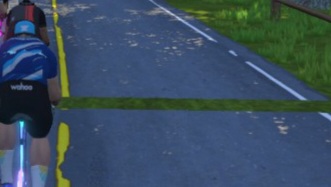 Seems to be at the road intersections.

these are sporadically throughout France too.

I’ve flagged this with the team.

@shooj
I’ve noticed that there are gaps between the terrain tiles after the latest update.
They are quite common and occur throughout the whole Makuri Islands world. 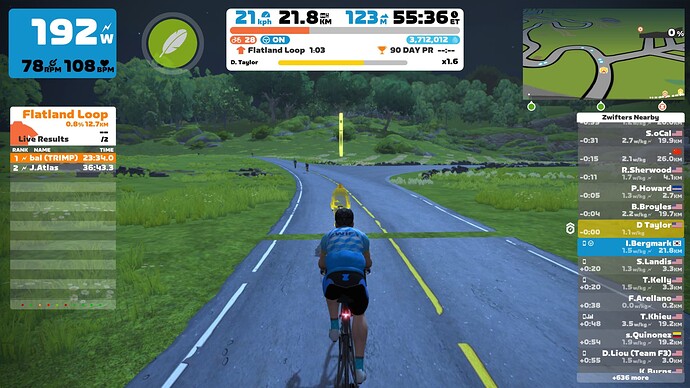 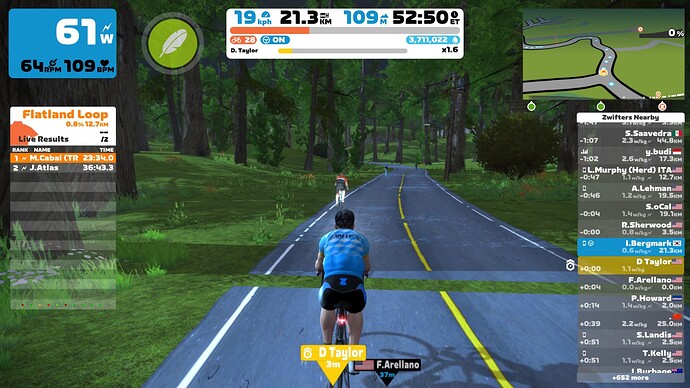 Seems to be at the road intersections.

I found them all over the place in ‘France RGV’. They seemed at random, and some were wide, and some were narrower. I did not draw a correlation with intersections when I saw them. I also ahve a bunch on my iPad and will post if necessary.

And I’m using a standard Intel based Mac Mini, and the graphics are described as ‘Intel UHD Graphics 630’, so I think it’s card agnostic.

While looking at the gaps you can also look at the road floating above the ground in multiple places.

I could see that along the edge of the surface too. Months ago, probably last year, it was really bad, especially in France. At intersections with other objects I could see where some seemed to be at deeper levels than others so there was sometimes a pronounced parallax effect with the differing levels. It got a lot better but now seems to be worse in different directions. I’m sure that the programming is pretty complex so it’s not unusual for errors to sneak in. But the radical apparent distance between layers has been an unexpected feature.

(In the additional features of Monsters Inc, there is a section about animating fur, and their visualization software would sometimes shift the fur to the left of the screen, and occasionally something would make the fur explode in length, and also leave mange looking patches on the characters. They supposedly had to rewrite the software quite a few times to deal with the issues. It was pretty amazing to watch all the evolution of the programming involved to create that movie. Non-programmers would likely look at the project and wonder how hard it could be to animate something as ‘simple’ as fur)

It’s always been possible to see under the layers of ground in certain spots, just like your bike sinks in at other places like the bottom of Box Hill and coming up from the volcano to Italian village. It’s one of the limitations of the way they have to construct roads when building the worlds, and is mentioned on that Alpe video I posted the other day.

I do think they frequently mess about with elevations/coordinates of the existing world maps too though, which as I understand it is one of the reasons you often see people making weird manoeuvres just after a new update is released (i.e. their client is mismatched to yours).