I have put together a potential mechanism for an improved category system for Zwift Racing.

Disclaimer. I am in no way skilled at putting something like this together. It is open to feedback, please describe its flaws and maybe together we can improve the concept. I have described this as if it is single-gender, but it is applicable when splitting genders too.

If you enter a race you are automatically entered in to your correct category.

This would be the first thing that Zwift implement before we can even think any furthur.

Good write-up, it sound a lot like the system we used in South Africa.

10 categories (A-J, or whatever naming convention you wish!)

I want to race in Viper Squadron!

You would need to continually rage-quit races to get your score down, and then win. Which will in turn level you up again. It seems like a lot of effort for little reward

Doesn’t seem like too much effort to me. Win one, quit two. Leaving a race early is easy enough, and if you’re planning on quitting you can enter a few races that start say 5 minutes apart. You could easily quit three races within half an hour; and if you’ve more time to spend on it deliberately lose enough points that you would win several before being bumped up again.

To what end? I agree it is possible, but most of today’s sandbaggers wouldn’t bother. You could flag a pattern of rage-quits and penalise them more heavily if necessary.

The same end as any sandbagger. To get an easy win and pretend they’re actually any good at racing and get a deluded ego boost while ruining fair competition for others.

most of today’s sandbaggers wouldn’t bother.

The point being that while I mostly like the idea of a points-based system, anything that makes it easy to deliberately go back down the ranks will attract abuse.

In the real world, I think you have to race an entire season to go back down, don’t you? And once you’ve gone from Cat 4 up to Cat 3, you never go back down (British Cycling cats, at least as far as I recall).

This is not perfect but certainly better than what we have currently.

People will always try to cheat the system. The rules should just make it harder for them to cheat that way we have a better change to have clean races.

But before we can get to all these details we need Zwift to get onboard and develop a system to put people in the correct start pen.

we need Zwift to get onboard and develop a system to put people in the correct start pen.

This should be trivial. They have all the data. They could already enforce it. It was apparently “coming in the next update” months ago, wasn’t it?

We’re still waiting for the simple stuff, let alone the anti-sandbagging in-race controls that were starting to see the light of day. Maybe the seemingly hostile takeover of ZwiftPower is a prelude to some of this stuff actually happening. We can only hope so.

It was apparently “coming in the next update” months ago, wasn’t it?

No Eric said that was a long term goal. The anti-sandbagging in-race controls was due Zoon.

But I like that the community is thinking and chatting about these things, it give different views and ideas.

Zwift racing may have been overtaken by some other platform that takes racing seriously by then, I guess. A long term aim to do something as basic as automatic category enforcement isn’t very ambitious.

I eagerly look forward to the anti-sandbagging in-race controls in my next Zwift rowing race set-up by my Zwift club after I join a new race without needing to restart the whole program.

Maybe this is a step in the right direction:

A multi-week, seasonal, team-based series... for everyone! 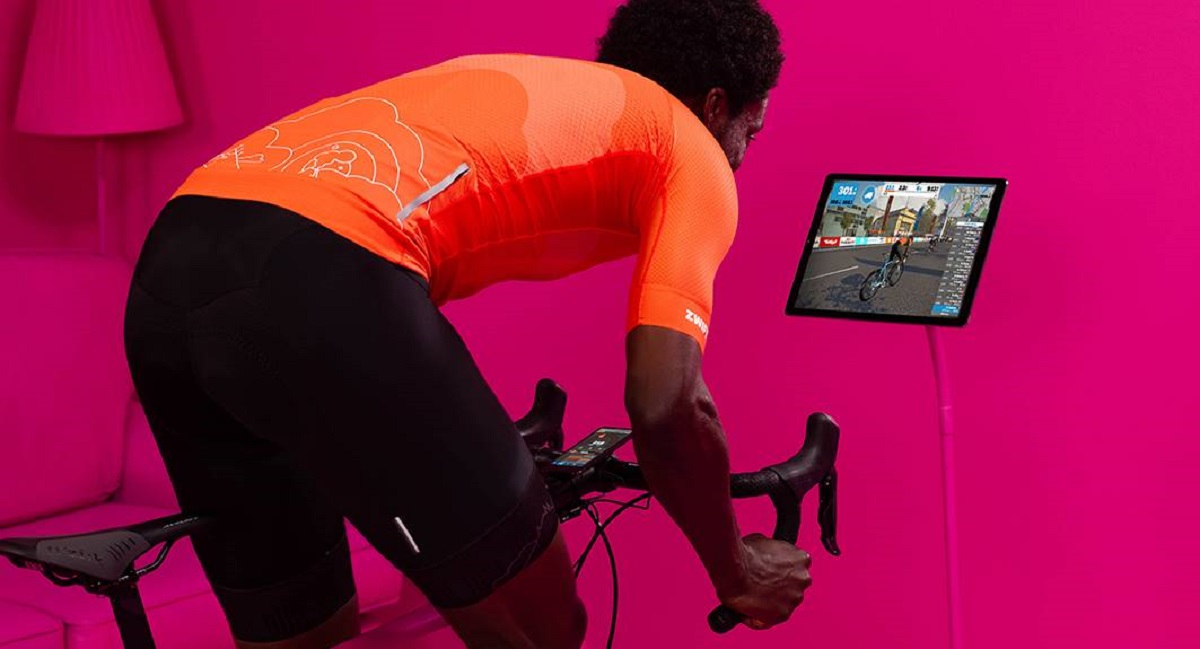 Zwift raises $450 million for gamified fitness to cycle past Peloton

Zwift has raised an astounding $450 million to expand its online fitness platform for runners in direct competition with the likes of Peloton.

That’s a lot of money!

An option (open to discussion) is that when sandbaggers are identified/flagged, they then race with “■■■■■■■■” appended to their name for three years.

Wouldn’t it be more appropriate if Zwift gave themselves that appendix instead? Like on the web site, in marketing and on every corporate document?

At the investor meeting:
KKR: -…so you said the projected ROI for Zwift■■■■■■■■’s new hardware division would be…? Hey, by the way, why do you call yourselves Zwift■■■■■■■■ now all of a sudden? Is it like some kind of tech geek speak that you’re supposed to get only if you’re in the know?
Zwift: -Oh that? No no, it’s just a mark of shame for us maintaining a racing category system that didn’t work because it allowed and promoted unfair play. Don’t worry, we’ll drop the ■■■■■■■■ part in three years once we have served our sentence.

Anyway, @gloscherrybomb, like discussed above, I think you might need some kind of seasons in a system, although you can’t use seasons like in real-life sports in Zwift because of its global nature and diverse user preferences. But you could use a rolling time period like ZP uses (90 days or whatever, could be shorter), i.e. you don’t get up- or downgraded until you’re out of the season/off cooldown.

If you stall sandbaggers that way most of them won’t have the patience to wait for a downgrade and even if they did the impact would be smaller. Just enforcing categories will take care of most of them already. I have my eye on them from the inside, so I think I’m getting a feel for how they roll. Most of them are not very patient at all, but right now Zwift hands out quick fixes to them for free. They exist because they are allowed to and because it is so easy. The system creates a vacuum asking to get filled.

You might want to stall people moving up too a little, let patterns establish properly first before you move someone. Or you could end up with situations that are easily exploitable but not so easily forseeable, like events with low participation or something