Appreciate you as always Dave.

yes, sorry I hadn’t realised this thread was about the laucher update! my bad.

@Ales_Susnik
It’s April 21, as in the US date format for Thursday, 21st April, which is when launcher v1.1.4 was released. Not referring to the year.

Not sure what’s changed but my setup frequently seems to fail to load the launcher these days. I have the shortcut in shell:startup and the window comes up then disappears. The launcher log file shows nothing after a second instance of the line ‘Starting WebView2 Initialization’, as though it’s trying to do something twice and crashing trying to do so.

It looks like the launcher opens the main window, then believes it can’t, so closes.

Hmm, seems to work properly (as I want) with Auto Startup enabled. I always used to disable that because it would occasionally load two instances of the game in the system tray. 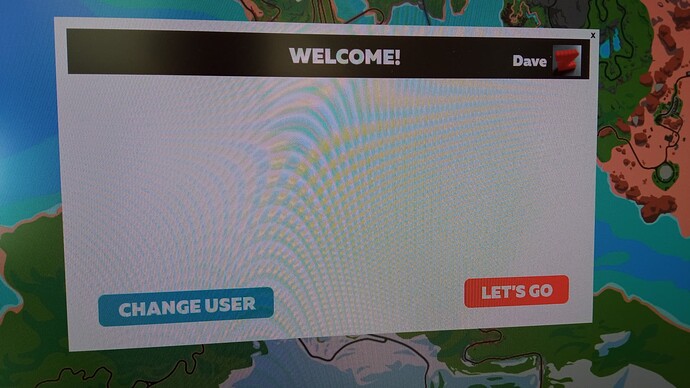 This doesn’t work consistently any more. The launcher appears then crashes.

I haven’t been having this issue at all, must be a local issue with your setup

Works just fine if you use the shortcut. I can’t be arsed.