Hey, can you explain why the Neo2 isn’t compatible with the Rizer? I have a Neo1 and so far do not see an issue.

Because there is no kind of bearing / washer between the bike frame and the neo, so the stronger you will torque the bike on the neo the harder it will be to move up and down the frame and will more or less quickly damage it

Thanks for the swift response!! Where do I find fitting washers (I got quick release)?

And while we are at it: I have everything connected via BT and feel quite a bit of time lag between my steering and avatar‘s steering. And gradient is slow too but I understand that’s due to connectivity and calculation of non-elite trainers ( any solution in sight there?)

There has always been a bit of lag for steering. I had a steerzo, now the Rizer and it was the same for both no matter how what hardware I used to run Zwift. I’ve Tested using an Apple laptop, Windows PC, MS Surface pro, Apple TV, iPhone & iPad. Using combinations of direct connection using Bluetooth & Ant+ or connecting devices via companion app.

The Rizer is an incredible piece of hardware and experiencing gradient changes makes Zwift so much more enjoyable (as long as you don’t compare the gradient in the risers app to Zwift). It’s obvious that this isnt going to go away. If anything, I suspect more connected devices will appear in the market. I’m sure the development team at Zwift is hard at work on improving their Bluetooth API’s to handle the future of the IOT. Authoring standards for API’s that control attributes like gradient or windspeed would accelerate 3rd party company’s to make more gear for our pain caves.

If you make it (work), we will buy it… And then we will never have a reason to leave the platform for competitors like Trainer Road, Spinnervals or (

The fact that gradient devices like the Rizer are laggy and that the gradient doesn’t quite match is really disappointing. There are times when, on rollers, the Rizer is still going up but in Zwift, I’m already on the decent… 2-3 seconds later Rizer catches up and drops down. This never happens when I am using a Surface pro connected to a Lifefitness or Woodway Treadmill for running. 3% in game running translates perfectly to the incline on the treadmill. I expected the same for the Rizer but that was not the case.

I’m really hoping Zwift enhances their API with a dedicated gradient attribute that can be read by devices like the Rizer, Kicker Climb and whatever else is in the pipe.

If this ever gets to the Zwift product owner, PLEASE give us 2 things:

A. “Baseline” 1:1 profile would ensure that a 2% grade in Zwift is a 2% grade signal sent to the device.

B. a moderate profile focusing on increasing the effect of smaller gradients but tapering off as the climbs gets steeper. So the modifier starts at 1:1.5 (2% in game sends a 3% signal to the device) but reduces down to 1:1 for any in-game hill >15%. This way flatter roads would be more fun and big climbs wouldn’t cause kill the effect.

C. The opposite of B, focusing on big climbs over flat roads. It starts at 1:1 but increases to 1:1.5 or more as the virtual climbs get steeper.

Just a few ideas that have been kicking around in my head while pedaling away in Zwift.

I ordered these from Aliexpress:
NDS (Non Drive Side), you’ll have to machine off a couple of mm to fit these 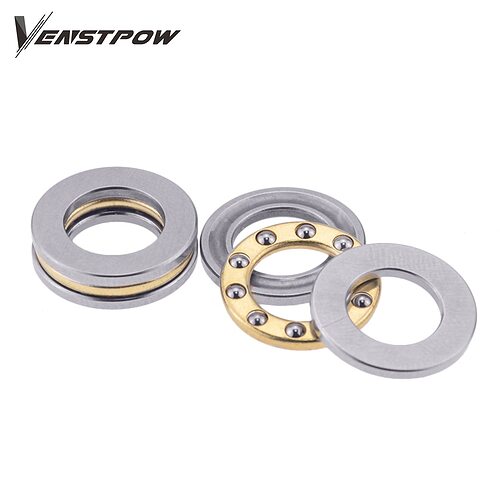 DS (Drive Side), here there is no room for the bearings, so I opted for ultra thin washers, use 2 of them and grease between them 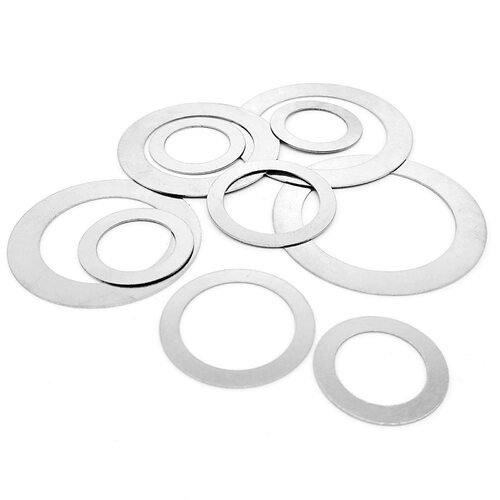 @B_I.G.Floor_NEO This is great, I’ll order these tonight

Hey. Could you let me know what size I would need?!

Are you using a standard quick release or a thru axle?

Standard qr for my road bike and 148x12 for my Mountainbike! I really appreciate it!

Hey Gordon, could you help me finding the right size(s) for what I need? I have my race and my tri bike with a standard quick release but also want to start using my MTB (148x12) on my Neo using the Rizer. I’ll order for both then simultaneously.

Thanks a lot for your support and guidance on this.

Hi, I have just got the same set up, neo 2t and elite rizer. Could you please share the size/part number used for the bearings/washers? I’m using a synapse alloy frame with rim brakes, it was cheap and fits me.

Any that do not require machining? Would a needle bearing work?

2 washers each side of the drop outs with grease?

Sorry, could not see a way to directly message.

Trying these out, I’ll keep you posted. 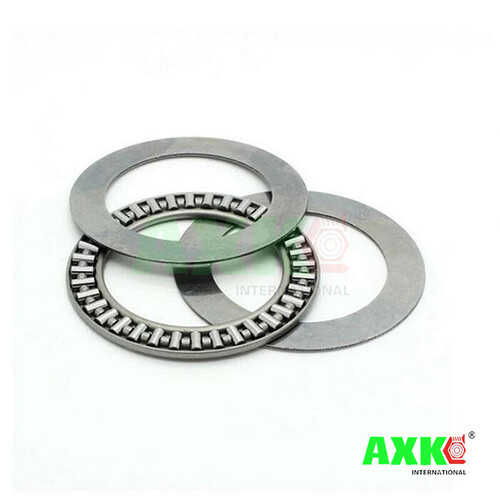 Still no news from Zwift about direct support for the Elite Rizer, seems we are being ignored here…

What do you mean direct support?

Zwift does not directly send information to my Elite Rizer. There is no support for it.
So, the Elite Rizer needs to get this info from either an Elite trainer or in ‘simulation/calculation’ mode by connecting to a Trainer (like my Tacx NEO), then read the speed and power and use that together with my weight to ‘guestimate’ if it needs to rise (as I must be going uphill) or lower (if I go downhill).

I’m still none the wiser as to why you would be using a Rizer without a trainer?

Ok, let me explain this again:
Zwift on my laptop
My bike on my Tacx NEO and Elite Rizer.
Now I want Zwift to send the info about inclination (gradient) to both my Tac NEO and my Elite Rizer
It does not do that

So what you are saying is that the Elite Rizer isn’t working?

I have the exact same setup and it works great. The Rizer steering is detected at the pairing screen.