Since about a month, my Avatar is always under shadow. Even when in full sun/lighting.

And not only my avatar… every one ridons close to me are under Shadow.

If I am getting closer to someone, they ne one under a Shadow to.

If they ride away from me, after a little distance (like 6-8 bike lenght) they get out of shadow.

Sometime it is so dark that I almost have a « black face ».

When coing into a Shadow zone, my avatar remains the same. Not darker. Always in shadow.

I tried uninstalling Zwift and re-install, but the bug remains.

Under PC computer with latest version of Windows 10.

Any idea to solve the bug? Everything else work well.

Here is some example of What I see 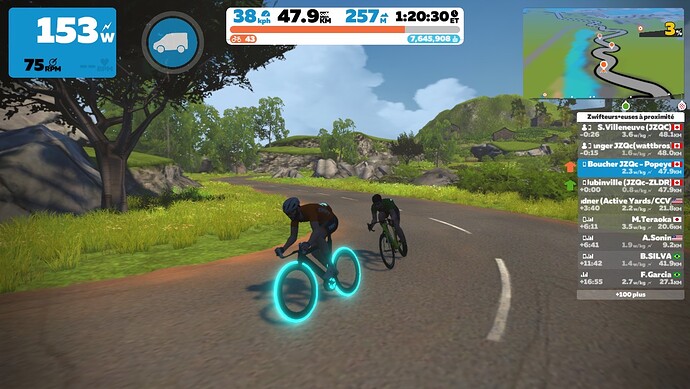 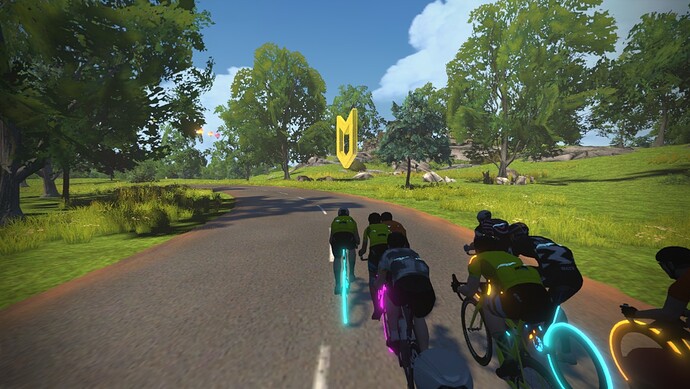 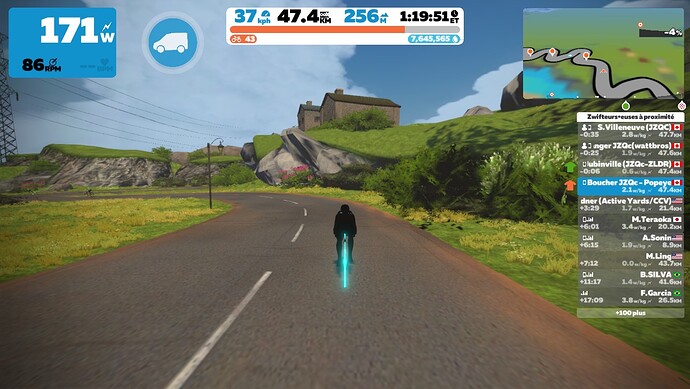 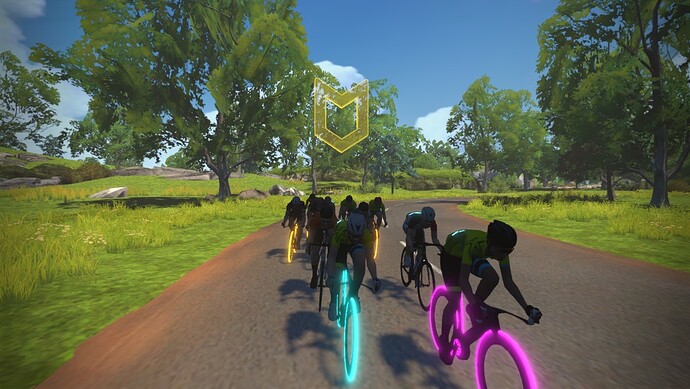 What is your setup? Is it an AMD graphics card? Others have had problems like this before.

Was working fine the past 3 years in Zwift

No sunlight on rider since TOW update Bugs and Support

(maybe good to know: When starting new driver installation, old driver will be removed in a first step. After restart, syst…

Worth noting that updating too far (i.e. to a recent/current driver) appears to introduce crashing issues. Probably best to try that exact one mentioned.

It seems like I am on the latest driver available for my graphic Card.

No recent driver as AMD considere it as a Legacy product.

Anybody have another solutions for me ? Pleaaaaaaaaaaaase!

Everything else work fine !

I have no experience with this card but looks like there is a second driver package “Crimson Edition Beta” that is slightly newer. Have you tried that? You could also try downgrading the driver to a previous release. Aside from that, shopping for a used Nvidia graphics card…

Crimson edition beta didn’t solved the problem.
Maybe it is a little better but not that much.

Will have to dig and try to find and install older driver and see if it works.

Zwift uses more complex object lighting for avatars within a certain distance of your own and it looks like that object lighting isn’t running. If you’ve ran through all the driver options for your GPU I’m not really sure there’s many options left other than trying a different GPU if possible.