Why is Zwift not addressing the issue that the “Z” has been co-opted as a symbol of oppression towards Ukraine? Why was a thread on this topic closed after one day?

Why should a company completely rebrand themselves because some soldiers painted a Z on their tank? From what I read on it no one is even sure what it means.

In the same way that the Swaztika was co-opted as a symbol of hate, racism and oppression, so has the Z symbol. Zwift is free to keep this as their brand, but the image is tainted.

Tainted this week, will anyone remember when this is all over?
expecting Zwift to jump to a complete rebrand at huge expensive in a week seems a bit unfair.

The swaztika was a symbol seen for years which is why it is now such a symbol of hate (although the complete opposite in a lot of asian cultures) but we all obviously hope current events don’t go on any longer than necessary and we can all forget about the Z and get back to riding bikes.

Are we also expected to just drop it from the alphabet?

You’re missing the point. “Z” is a toxic symbol now. That’s a fact. Zwift is using a toxic symbol. It’s to their benefit to find better branding. Your “it’s unfair to Zwift” is off base. It’s good business practice to not use imagery that puts people off.

We will have to wait longer to see if it really becomes toxic. I feel that it will only become toxic if we let it by stopping using it in all other contexts and since it is a letter of the alphabet I doubt that, but then again I’ve been wrong (lots) before.

it’s toxic right now but we we have to see what happens in a few weeks time whether that view continues then i would probably agree they should think about the use of it.

it’s also good business practice not to waste money and spending thousands/millions on an overnight rebranding seems a bit hasty to me.

I was not initially concerned about the preponderance of “Z” on tanks and armored cars until a story like this comes up. You’re right, though. Let’s see where this goes. 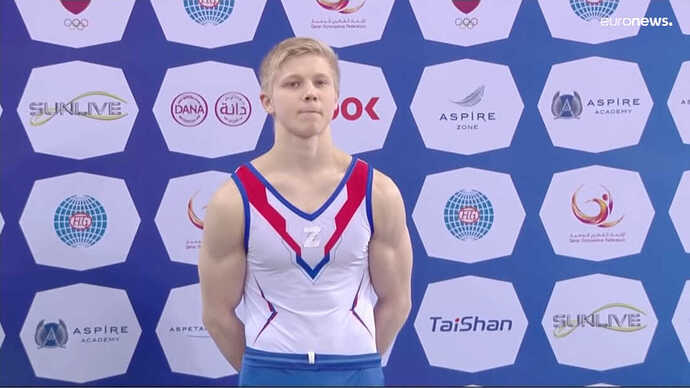