Spin bike without ANT+ and/or Bluetooth

First time user here on Zwift, and first time cyclist so go easy on me please.

I’ve recently bought an introductory spin bike as a Christmas present for myself and wife. This is the bike: 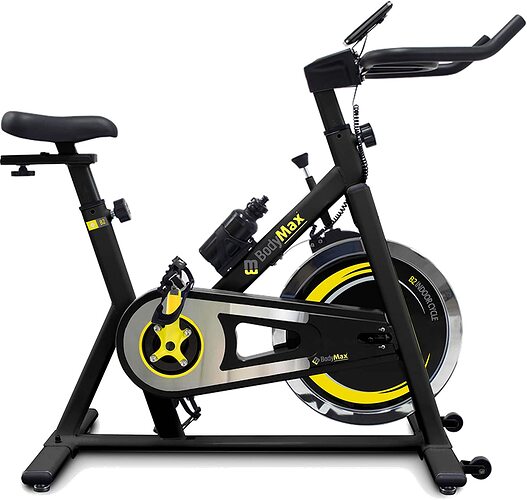 I have however realised that this isn’t compatible with Zwift. I have contacted Zwift support who have advised that I could use Power Meter pedals (Powertap P1 pedals).

I’ll admit the cost (£400+) of these pedals is quite extreme for a beginner cyclist / spinner. Being cheap, I wondered if there is an alternative way to access Zwift in its most basic form ie. I’m not really looking to use Zwift to enter races etc. Not yet at least. I’m more looking to use Zwift to take away the monotony of indoor cycling and if we really get into it we’ll look to upgrade.

There are videos on YouTube suggesting I could get a speed / cadence sensor (£10-£60) that will transfer data to Zwift (and Strava). Here’s an example:

I wondered if this would suffice and if there’s anything additional required?

We both have Fitbits (Charge 2 & 3) but not sure what role these would play. I mention as I know they syncs with Strava.

Any advice would be grately appreciated.

I don’t think the speed and cadence sensor will mount on that bike,

The suggestion for a pedal based power meter is probably the best option.
Another option if it fits is the 4iiii crank arm based power meter for indoor bikes: https://4iiii-innovations.myshopify.com/collections/power-meters/products/precision-powermeter?variant=35479279308

The cheapest and easiest would be this: Quarq

Thanks Paul. The 4iii is a little out of my price range unfortunately.

If I could get a speed/cadence sensor to mount, would that be sufficient to get started with Zwift?

That’s a big if, but that is all you would need.

You can get a bit creative to mount that speed sensor, I did something like that so my wife can see how far she ride every day. It is not even close to being accurate, because you can spin easy with no resistance or you can crank up the resistance and do a real workout and your speed sensor won’t know the difference.

The cheapest setup is to use your current bike with a fluid trainer and speed sensor.

I’m using the wahoo speed and cadence sensors. Easy to set up. Not sure where the speed sensor would mount on that type of bike, but the cadence sensors can be put on your shoe. They sync using bluetooth. Someone in the reviews used it on a spin bike with zwift.
Wahoo RPM Cycling Speed and Cadence Sensor, Bluetooth / ANT+ https://www.amazon.com/dp/B01E0YRQIA/ref=cm_sw_r_other_apa_i_vR1mCbTMW1PXW 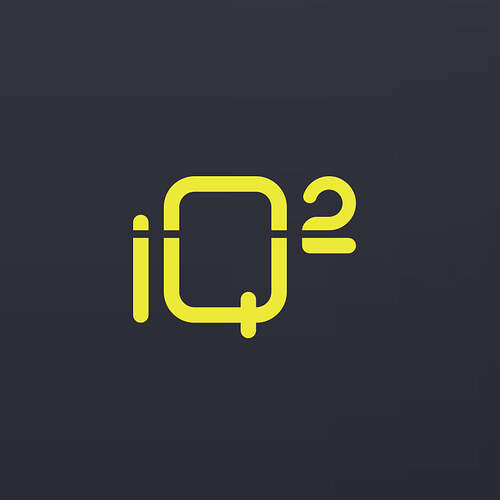 The universal high-tech cycling tool everyone can afford

I’m currently using a speed and cadence combo. Any will do. I use both wahoo’s and cheapos
It is far from perfect. you will go 1km/h uphill. Yeah, that sucks.

You real power will not show up and your speed will be totally messy.

But. It works. your avatar moves. I’m currently shopping for a 4iiii or pedals.

If you want accuracy, pedal or crank based power meters are the only way to go. If you just want to get your avatar moving, cadence/speed sensor have worked for people with varying success–although most have not had anything close to accurate results. I use the Cycleops/Powertap PowerCal “powermeter”. It’s fairly accurate over the course of an entire ride, although not accurate at any given point in the ride. It gets my avatar moving and is as easy as putting on a HR monitor. See this: Site Suspended - This site has stepped out for a bit

The PowerCal is no longer for sale new anywhere, wish it was though.

They pop up on eBay pretty frequently. There are a few in the UK listed now and one in the US that I see but it’s not listed as PowerCal, you have to search for “CycleOps heart rate monitor”. Be advised the older CycleOps models(and the early Powertap models I think) are Ant+ only, so depending on your use you might need an Ant+ dongle or look for the newer Bluetooth/ant+ version. You may also have luck asking around on online selling groups—I’m sure a bunch of people have them just lying around. That’s were I found mine.

The older ones are either ANT+ or Bluetooth. The one that Zwift used to sell was Bluetooth only. The newer ones are dual ANT+ and Bluetooth. I use my PowerCal when using the spin bike and Concept 2 rower.

Apparently PowerCal was discontinued when PowerTap became Quarq. I really like mine and wanted to get a spare. Found one on eBay and the owner was selling two for the price of one, so now I have three of them.

Stages crank power sensors work great on a spin bike too as long as you match the bottom bracket. I was lucky enough to find a Freemotion/Stages spin bike with ANT+ power meter on Craigslist for $200 and it works great.