Hi just wondered how much of a speed advantage you get on a TT bike? Reason for asking is I was doing a few free rides earlier and went for one of the sprints on New York, got myself the green jersey by about a second so was a decent effort, however on my second lap I swapped to a tt bike just before and my time went from 14 seconds down to 11 that seems a massive improvement on a short sprint so wondered how much was due to the bike swap

Depends on the watts you generated. 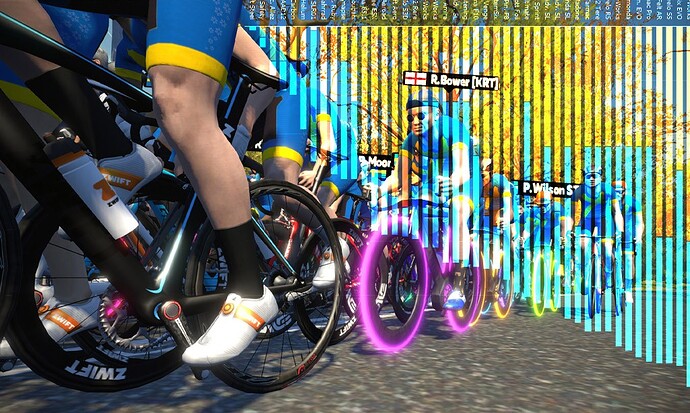 There’s a DIRT racing series going on and stage 1 was iTT, think they tested regular bikes as well as TT bikes up the Petit KOM in France, sure I read that TT bikes were superior even up the climb.