Zwift Virtual Olympic Event(s) - Any bets on how much it cost?

To cap off the joke, they head jester of the UCI court is also running this virtual show. "David Lappartient, Chair of the IOC’s Esports and Gaming Liaison Group (ELG), and President of the Union Cycliste Internationale (UCI), said: “On behalf of the ELG, as well as the UCI, I am delighted to be involved in the launch of the first-ever Olympic Virtual Series. A number of IFs have well established virtual sports initiatives; and thanks to the cooperation between the IOC, the IFs and the publishers, the OVS is an exciting step forward for the virtual sports world and the Olympic Movement”.

As I read it, this is just another way for millionaires to funnel money between each other.

Eric Min has said a dream of his is that Zwift becomes an olympic sport one day - it seems it’s nearly there: 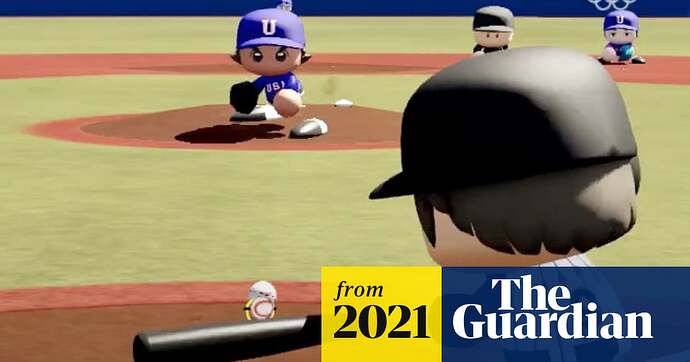 What could this mean for us - a Tokyo course, complete with multiple layouts and maybe even a recreation of Mount Fuji…?

There were some rumours of a Tokyo world to be released ahead of the Olympics in 2020 until they were postponed, of course.

Would be great to have some new roads to ride, and a Japanese world should definitely have a different feel from the the existing US/European ones.