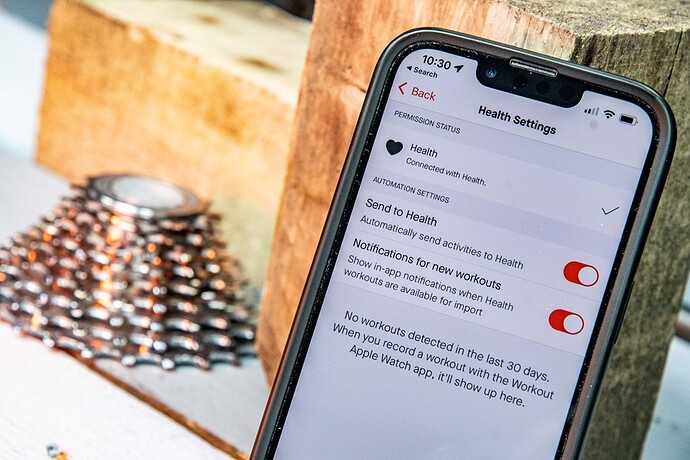 Help me understand this. So I just finished a ride. I use Apple Watch as my HRM. Companion app pushes the ride to my activity rings but the active calorie burn doesn’t match up with my rings.

As you can see my ride burned 978 active calories. This is taken from the Fitness App. 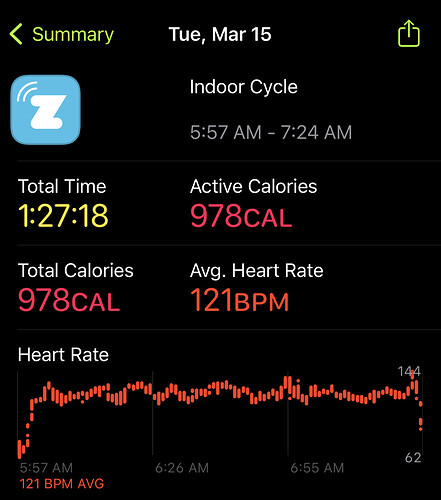 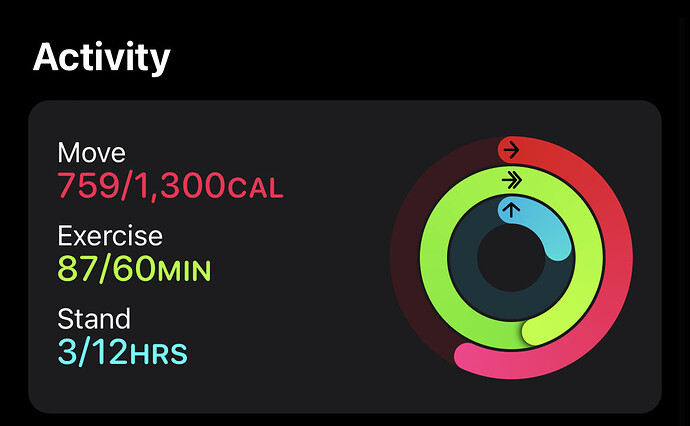 It’s likely either a priority order issue or Zwift has the same bug as Garmin Connect. You can try making Companion your highest ranked data source.

Also, it’s possible for an app to provide “Total Active Energy” without corresponding Sample data, which appears to be what breaks contributing to the ring. That’s discussed in the DC Rainmaker article and is quoted here.

Just had an email from Strava saying they have changed their mind on this:

It would be great if Zwift took this as an initiative to link your activities which appear in the companion app on iOS and sync that data to apple health correctly.

Yep, can confirm this is working again from Strava. Pleased they U-turned but there is an opportunity still for zwift to improve on this since you still don’t get heart rate details (avg, the graph) through from Strava, just the active and total cals.