Your bike in Zwift?

This is just a fun topic - who has their real bike in Zwift?

I almost do, twice: 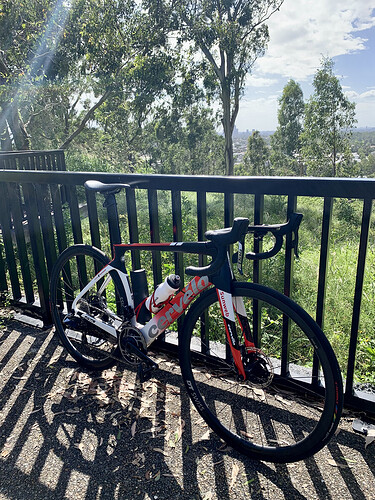 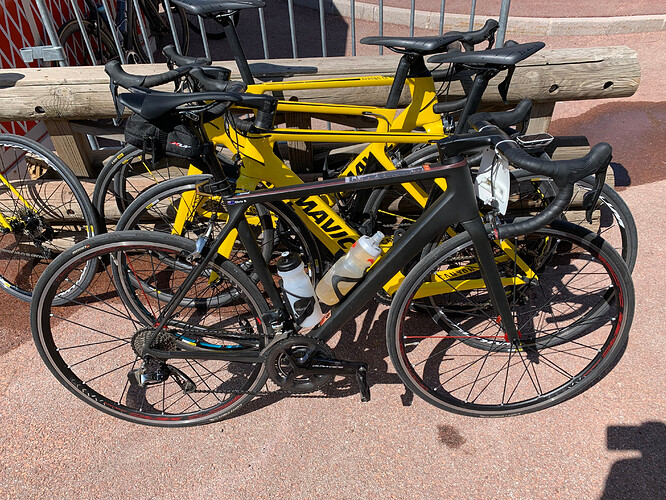 Riding my old Project 1 bike circa 2002. Don’t expect Zwift to add that one to the list anytime soon. Or ever.

Most of my riding IRL is gravel, and Zwift doesn’t have a Cutthroat available.

Their Speed Concept is also much newer and nicer than mine, I expect. 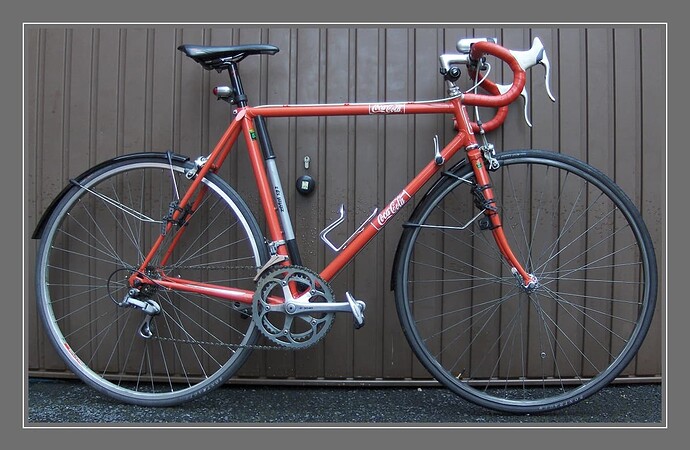 How did that colour scheme come about?

I’ve no idea, frankly. It was like that when I bought it (new). From the Ron Kitching catalogue. 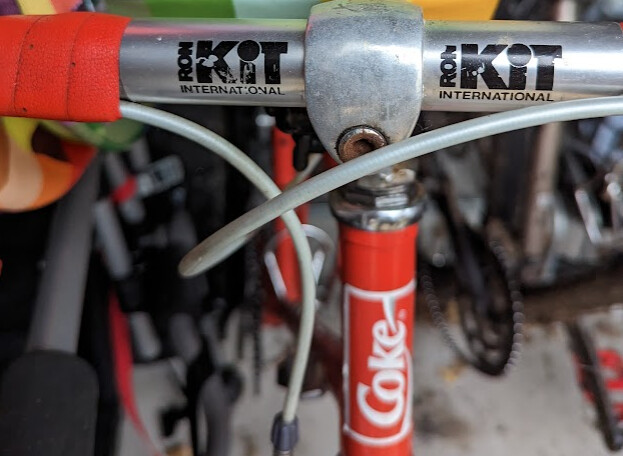 From what I recall, it’s a Nigel Dean frame and forks. Google seems to back this up, e.g. Nigel dean Frames and Sachs Rival Groupset — BikeRadar

Nigel Dean bikes were sold by Ron Kitching in the early 1990s. The 531 tubed framesets were the better quality machines. Ron always tried to competed on price and his ‘Everything Cycling’ catalogue used to be a required read that was pored over at one stage.

(Seems the bike’s more likely from 1990.) But why it was in Coca Cola livery, I don’t recall. I’d guess it was a marketing promotion of some kind.

Cost me around £330 new, and still going (although a bit rusty in places) so it has done well.

Interestingly, I also found someone else who had one:

I bought about 18 years ago from Ron Kitching ,only went in for water bottles for tandem. 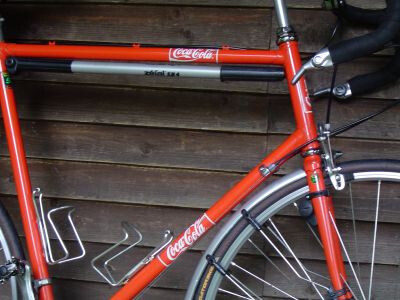 I don’t because it isn’t there but I work in the nuclear industry so as soon as the Uranium Nuclear bike was released, I had to buy it

I haven’t seen one of those frame fit pumps for decades! Everyone used to have one when I was a kid.

I think mine might still be attached to the bike. 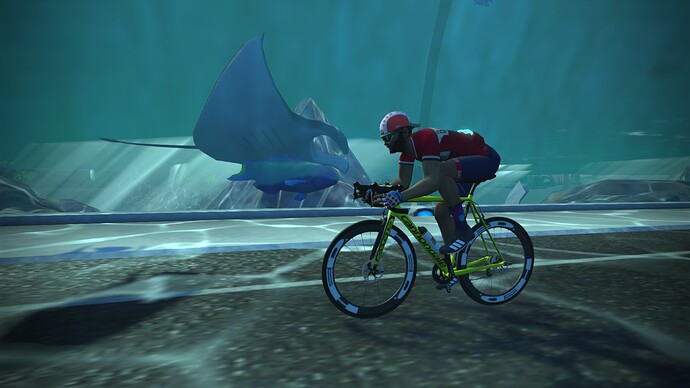 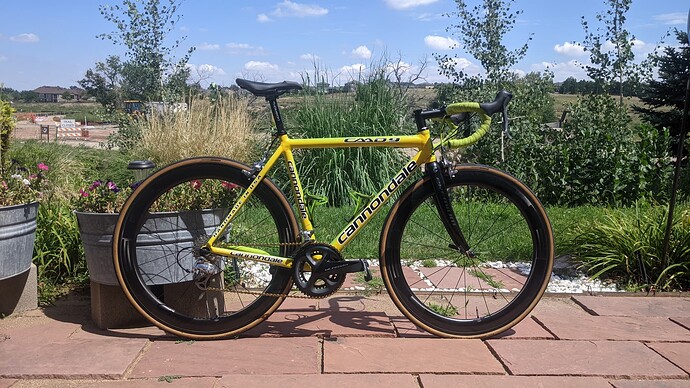 These are awesome to see! Thanks for sharing.

Nothing close but I would pay Zwift real dollars to add my real-world bikes in Zwift. It’ll never happen but I can dream. 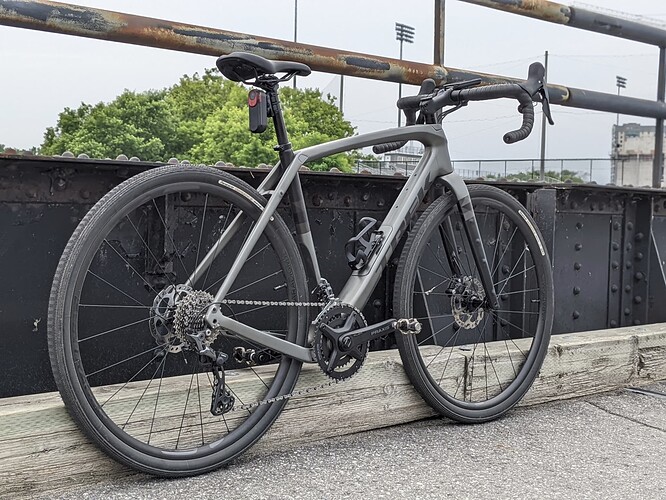 I did have a BMC Teammachine, but an entry level aluminum frame. 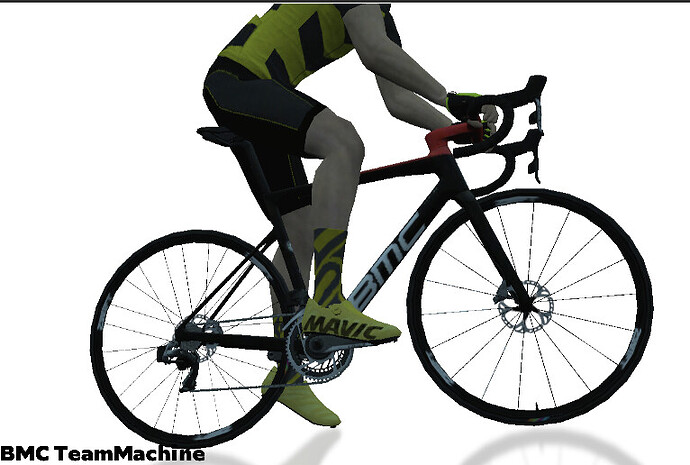 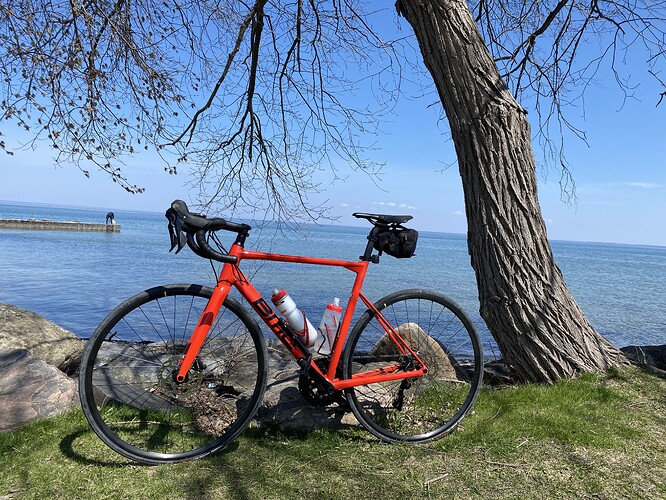