I’ve done it, but am still puzzling over how to decipher the interval lengths…

The next time you ride it, try listening to this. 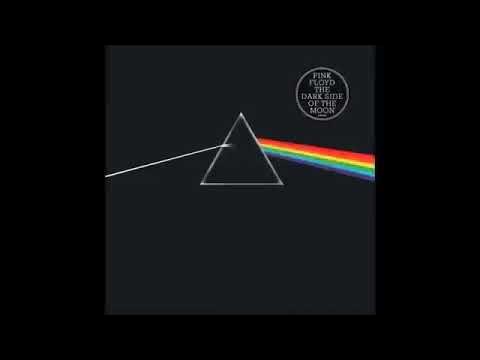 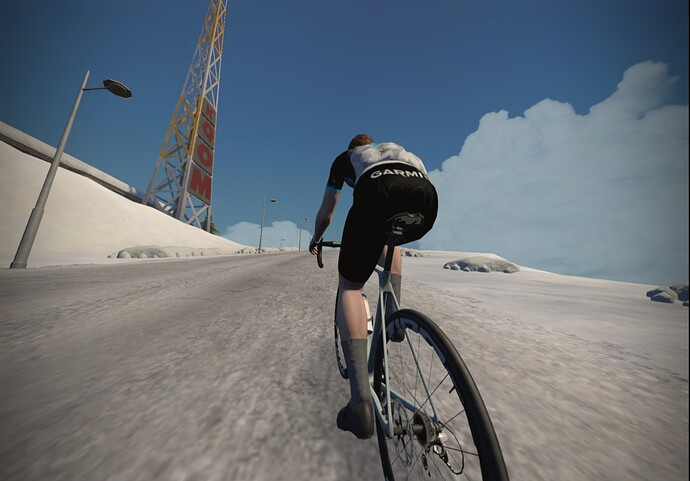 ZwiftCast is now off the air but for anyone who hasn’t heard it, it is well worth listening through the entire back-catalogue, from episode 1. I did that last winter (my first full season on Zwift) and it caught me up on a tonne of Zwift history, lore, and general etiquette.

Anything sound related I never hear because Zwift is always on mute.

The Yeti is still being extremely elusive - I’ve ridden ADZ a couple of days in a row and haven’t seen him.

I haven’t done double loops of ADZ again - I’m not capable to do that yet. Sometimes I used to spot the Yeti on the second lap.

Today was the 68th lap of ADZ. Last week I watched that road runner run into a boulder and disappear so that was an added laugh for that ride.

I thought the yeti was the trees that form a rather menacing image leading up to one of the turns. Once you get up to it, it’s like three tree trunks with branch stubs sticking out. Pretty cool visual trick.

I think they are meant to be Compsognathus/Procompsognathus rather than velociraptors. Better known to Jurassic Park movie buffs as a ‘compy’…

Have a browse up-thread Robert: Titans Grove Velociraptors?! (and other Easter Eggs) - #15 by Tom_Reeves

I forgot my high school daze when there were lots of heated arguments about what one dinosaur was capable of, and what they looked like, and if their breath smelled bad. Really…

Apologies. And opinions are like… I just like that they appeared to use the now popular idea of their coloration. Although I’m old, it happened so long ago I can’t quite remember what color(s) their skin actually was.