On ATV and iPadOS, there is no turn option given for the turnoff toward the 360 Bridge when headed toward the Watopia Reverse Sprint arch (headed toward the Italian Villas). It is there going the other direction, though.

I don’t think that turn exists at all.

There are turns off other roads with timed segments, but I don’t know why not this one.

I can’t quite figure out where you mean - do you mean as if you wre the white blob here heading “down/south” on this map and about to turn left (from rider perspective - to the right/east on the map shown) but that turn isn’t available?

That definitely seems like a bug if so, i can’t think why that turn would be missing for any reason 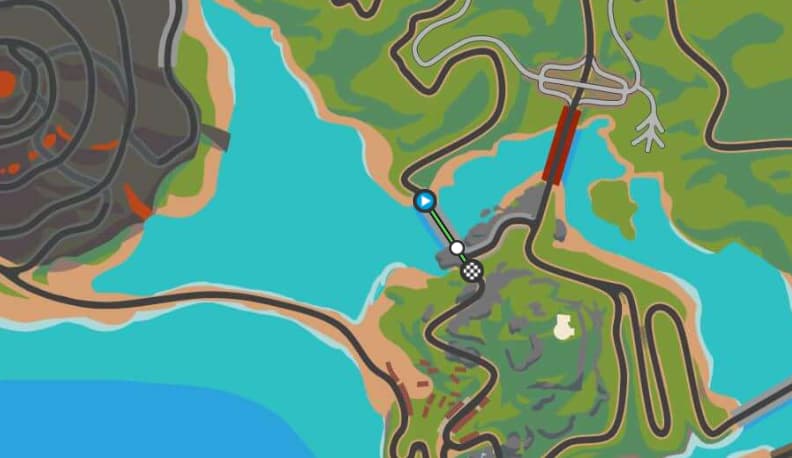 Yes, like you were doing Hilly Loop reverse and wanted to not go thru the Villas, but take the bypass.
Thoughts @James_Zwift ?

I’m trying to visualise this, but is that a running only turn?

@James_Zwift I don’t run on Zwift, so I can’t answer that question. However, this would be the turn going from the Esses, across the bridge, and then turning left at the sea lions just before getting to the sprint arch.

JWB bridge, not 360 bridge. Sprint reverse, but like you wanted to go left just before the banner.
I also don’t run, so it’s a cycling (non)turn at least.