Also: Anyone who doesn’t like the sounds should just get a GCN+ subscription. There is so much racing to watch that you’ll never listen to Zwift sounds again!

I like having the sounds on, realise that’s probably a minority but they shouldn’t be actively making it more annoying!

Totally agree about that irritating new ‘close the gap’ beep. There MUST be a way to turn that completely unnecessary new ‘feature’ off. Or, as you suggest, for Zwift to reconsider and remove entirely.

But then Zwift would have to lay off all of the people in the ‘What can we add to Zwift that NO ONE has asked for?’ department.

“Being able to disable the annoying ‘close the gap’ dialogue. Been requested for at least half a decade.”

“What about keeping it, but adding a sound that will go off every time?”

“Excellent idea, go for it.”

I never noticed it because I have “Game Sound Volume” set to off. I’ve turned it on in the past but it’s just too annoying.

I have a suspicion that the culture at Zwift very much deters any descent, it seems that when these things are discussed in meetings, such as adding new sounds, changing the font, redundant UI menus, nerfing bikes, etc… no one speaks up and says… “uhhhh, hey this is a terrible idea” or “this isn’t working as intended”. Are staff afraid to speak up? James doesn’t strike me as the type of person who would just roll over and do as he is told, but I’m sure he isn’t involved in all these decisions and developments.

Bug report: rider jersey icons don’t show up next to names on the Rode With section of the Ride Report screen. Windows 10. 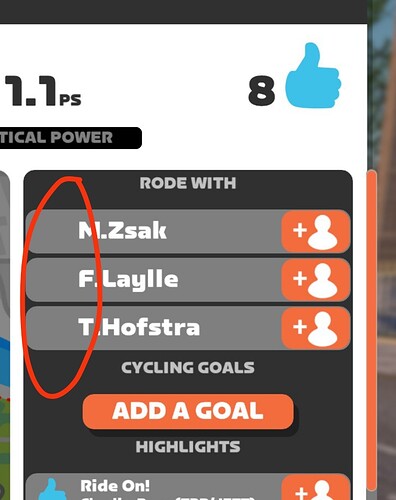 I’ve been converting pizza slices to post-ride beers since Covid started. I just realised I should un-do the font hack.

Looks like XP/level progress is shown in the circular band around your avatar on the home screen. Maybe it’s always done this mind, I was already level 50 when the new home screen was launched.

I guess the bigger question is who is suggesting these things? and why?

Who thinks, here’s a thing that isn’t broken, let’s meddle with it

INFO: 100 mile kit has been altered, now with grey (salt?) accents on the shoulders and shorts.
EDIT: think the 100km shirts now has black bands on the arms too.

I don’t have a clue what it means and how correct it is, I feel mine are missing a few XP. LOL

I didn’t know that was logged, good to know. At the rate I’m going it will take years to get those back. 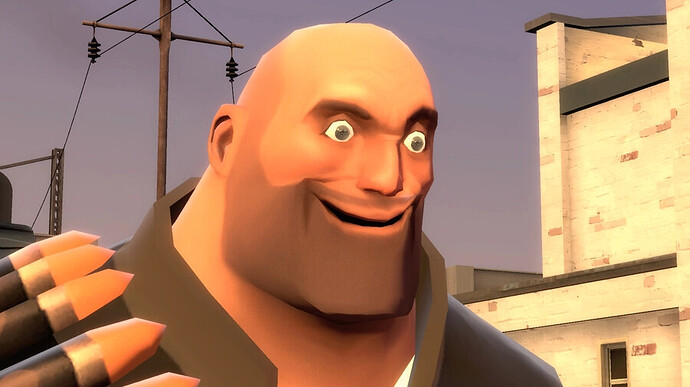 For those asking when AppleTV users will see the new home screen - the phased rollout begins today. Please join us on the September update thread for new home screen.

(Zwift could always use more hats: Unusual ones would be even better!

I generally don’t mind the other game sounds, but yeah, I think I’m going to have to turn them all off rather than keep hearing that incessant beeping! Thanks for reminding me of that menu option at least. -T

Believe me when I tell you I’ve made the case for a Gentlemanly Pile of Hats to be added to Zwift on many occasions. At this stage I’m my own meme.

It has to happen. 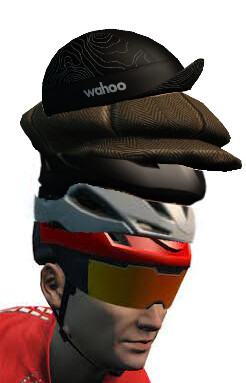 Just a helmet that we can change color (colour). Please