With the last update, and this update, in my activities screen on my Android 10 companion app v. 3.36.0(1380), the power and the HR are both divided by 10. They show up correctly online (where I am now) and in Strava. The cadence is OK. I noticed this last week with a prior update, but it wasn’t fixed with this update so maybe it doesn’t affect that many people. Reporting in the Game part of the app is correct.

Hi @Ben_Henwood welcome to Zwift forums.
Thank you for reporting that up to us. We’re aware of that display error on the Companion app (called ZC here) and are working on it.

What exactly was fixed with the power curve issue? the chart still seems just as wrong as its always been. I would expect my recent ride to be much closer to my best but a 15 watt difference is quite a bit lower than what I would think it should be. 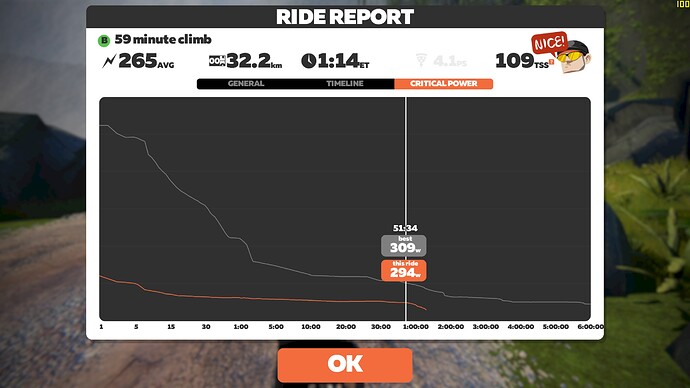 There seems to be another issue when taking screenshots too. Check out this cool shot. 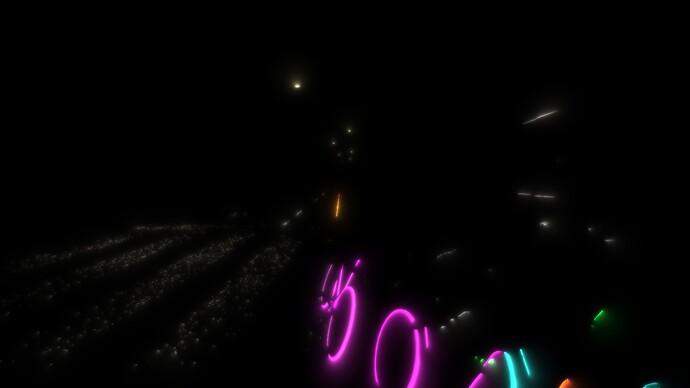 So, on my last two rides Zwift has uploaded 2 automatically taken screenshots instead of just one (on iOS). Is that a new “feature” of this update? The initial screenshot is a generic on with no riders, the second one is the usual one that they take at the 18min-ish mark.

Thank you so much for your quick reply; it’s very much appreciated.

I never realised that having two sessions running could give any trouble (very logic though), so thanks! I’ll keep this in mind.

Regarding my current issue:

I’ve (forced) closed all sessions on my computer and phone and reinstalled one by one (in different orders) but so far, I’m unable to activate the ‘start workout’ button. If you have any other suggestions; please let me know.

Luckily I am able to start workouts via the android app; so I’m still able to continu my workout plan

Thanks again and have a nice weekend,

Is it just me, or is the new UI still preventing racers from joining race pens when there is a staggered category start?

I wanted to have a quick look at the 3-lap Grand Central race ZwiftPower - Login that started at 0900 BST for Ds, I initially joined the B pen (on my Windows 10 pc) at ~0858 before seeing the the Bs weren’t starting until 0910, so I exited Zwift (without selecting “quit event”).

I then restarted Zwift at ~0908, but the new UI didn’t give me the option to rejoin the B pen, the race was completely gone from the list even though the Bs weren’t starting until 0910.

Yup, reported a while ago.

Bug report (sort of, it’s more a logic thing), an entire event disappears off the home page once the first pen of a staggered start leaves. This is not how it works on the Companion app - later pens can still be joined where appropriate, and the event only fully disappears once the final pen has sta…

Any support for AMD GPUs yet?

Worth noting that PRs now reach back 90s days as of this update (up from the previous 30 days).

@shooj It looks like the Mayan Bridge Loop lead-in distance is incorrectly shown in-game. Lead-in distance is indicated as 5.6 km, but it looks to be much shorter (grey to red point is only some hundred metres?). The total distance seems to be correct though. 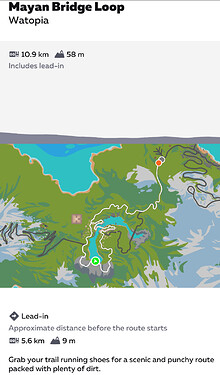 Loads of the lead in distances are incorrect in game. The marker on the progress bar for the lead in is in the wrong place. I have flagged a few of these up before but there are far too many to list.

…plus also a number of routes where the total distance is somehow wrong in a way that becomes apparent when the distance remaining changes from km to m (say 0.3 km turns into ~1600 m).

The lead in being listed as 5.6k is correct as it is from the grey dot to the green dot. I suspect it’s the dots that are wrong.

Still no gear display for the Stages SB20? Really?

How about focusing on bugs and most requested features instead of adding bikes to the shop.

This request has been open for two years now.

So, what’s the status?

@Andrew_Nuse Your blurry workout pain effect should now be better, I presume? Seems like this is fixed.

@shooj Thanks for the reflection fix. I was wondering what was wrong when viewing the water as something seemed odd.

Yep! Did one last night!
Blurriness is indeed fixed, thanks Zwift team!

I ended up doing a loop in Neokyo for grins to compare. And while indeed the blurriness was fixed and happy with that; the super low FPS problem still seems to occur.

And same as always, CPU consumption drops, GPU consumption pretty much halves, and FPS got… going to have to review the log on this one. It got HORRENDOUSLY low, probably below 20FPS at one point.

So ZHQ definitely still needs to poke their heads into workouts causing super low performance at times; I’m unable to even take a guess what makes it happen, it’s too inconsistent.

Loading to zwiftalizer pretty much proves that; yeah dropped down to 17 for a few seconds, brutal! Really only seems to get nearly this bad on workouts from what I noticed though.