I don’t know if anyone else has this issue, but if I’m in my menu screen (Apple tv) and press the back button to take me out to the ‘select rider’ menu, it will ALWAYS ALWAYS take me forward and put me on to a random ride. Then I need to exit and delete the weird mini ride. 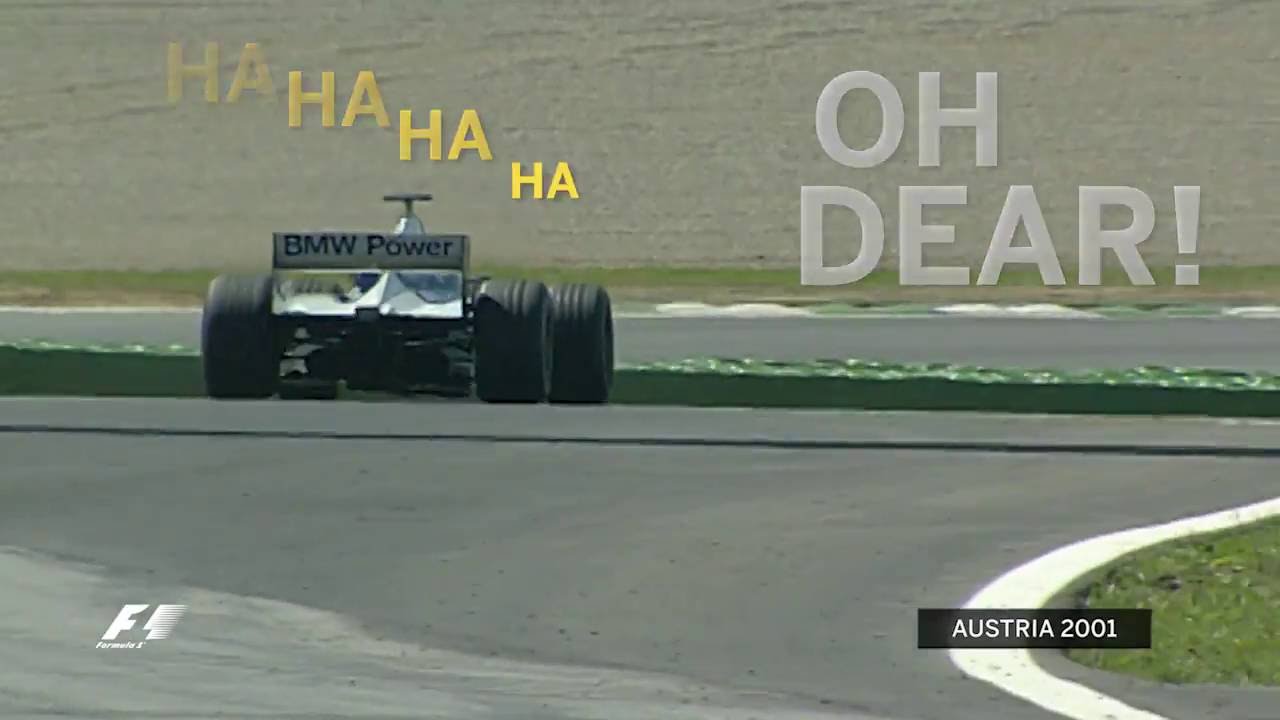 Your bike on the road comes from your own game. The other risers come from the servers. Hence other tiers disappearing is a sign of internet loss.

Zwift Companion App: Showing problems… After the activity, it does not show the RPM, average heart rate, power etc. correctly or not at all… since the last update or so… 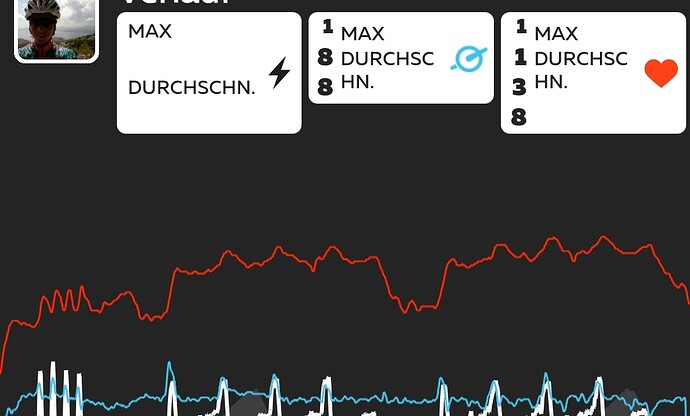 @Daniela_Zimmermann
Yes, it’s been acknowledged by a Zwift staffer here on the Forums about two weeks ago: Incorrect display (see the fourth post)
It seems to be limited to Companion in German, possibly only on Android (not sure).

If it really bugs you and you’re comfortable in another language, you can change the display language of Companion on your device. (I run mine in English, even though the rest of my device is in French, because I find the translations a bit… funky.)

thanks but nope, one day later and it does not

It hasn’t already updated automatically, has it? I had that happen to me once when I wondered why I couldn’t see the update. Check the version number again.

but if I’m in my menu screen (Apple tv) and press the back button to take me out to the ‘select rider’ menu, it will ALWAYS ALWAYS take me forward and put me on to a random ride.

I have had this issue off and on. Not just since this latest update though. It acts like all of the buttons on the remote have been randomly shuffled and the only way to correct it is force close the app and restart.

You aren’t alone. Running ATV, not once have I had a single issue with connection. Have a ping of 5ms, 150mbs down and 50mbs up. Today, after the update, three times in a single ride was “disconnected” from the group for about 2-3 seconds where I was riding alone.

Other team mates in my club that are running ATV experiencing the exact same issues.

How do I only change the language for the app?

If you’re using Companion in iOS, go to the Settings app on the device, scroll down to find Companion, and within that you should find ‘Preferred Language’. By default, iOS will have made it the same as your device’s principal language, but you can change it.

Sorry, I don’t know what the possibilities are in Android.

After this update it looks like some bikes are missing chains and front chain ring. For a quick example browse the zwift bikes in the garage

Hi,
I’m rather new to Zwift so please don’t be to harsh one me

I have an issue on my Apple TV 4K (new gen) while Zwifting, I can’t switch to photo mode because there no button in the console. There are all the buttons besides the one responsible for pictures.

Thank my you for the support!

Because the Apple TV does not have a native photo app, we are unable to support the saving of Zwift photos to the device and do not provide the screenshot function in the app. To trigger (and save!) your screenshots while running Zwift on Apple TV, you can pair the Zwift Companion app on a supported Android or iOS device to your session - these images are then saved to the mobile device, and can be selected as your activity photo when saving your ride or run. 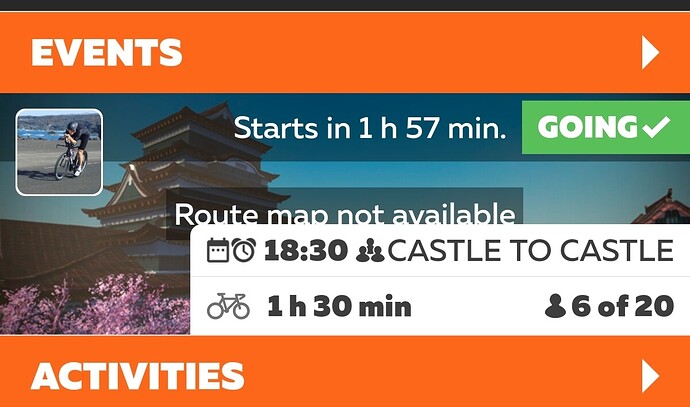 Doesn’t look like there is such an option on Android as far as I can see, it just uses the most preferred system language (and defaults to English if that one is not supported).