Leant over on my bike and it came off my new Zwift hub trainer completely with a cracking sound. Luckily it was the quick release, not the bike that cracked or rather bent - 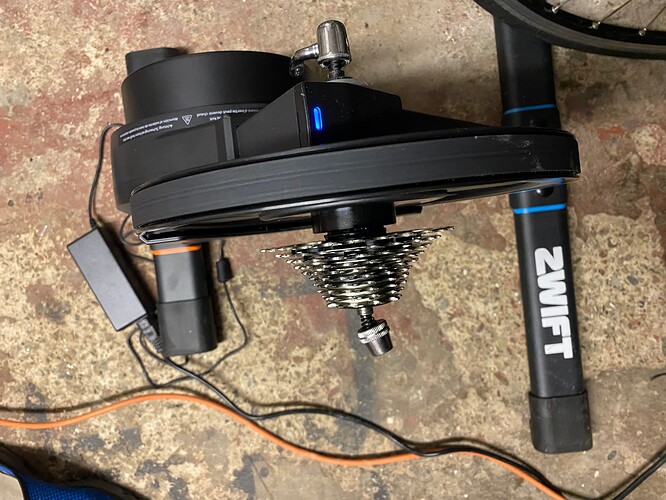 Will Zwift replace it? Does it require a specific quick release if not? I notice they don’t sell them in the Zwift shop…

They’re standard so no worries. Won’t get replaced under warranty as I’m afraid in order to do what you’ve done it wasn’t done up tight enough.

If it was done up correctly the whole lot would have tipped over which takes some doing. That said potentially having it under tight has saved something else breaking.

Ok - is the size I need 135mm? I presume so as there was only one quick release that came with it…

That depends on the bike - does it have 130mm or 135mm spacing between the rear dropouts?

Quick releases can also be broken by overtightening. Usually happens in the clamp on the other end though.

(Also I would still contact Zwift support, tell them it broke, and see if they want to send you one.)

130mm, but then the trainer only came with one skewer, and adaptors, so I’m presuming that skewer would have been able to accommodate 135mm? Hmm